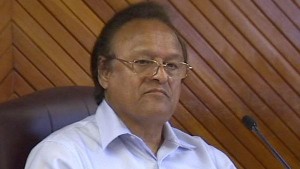 Fresno County, Orange Cove, Calif. – One rural town in California is politically living in the 1800’s style corruption. It is here an ex-mayor served thirty years in office. The office of mayor should have term limitations. How can a community be served in fairness? This town has had a history of purchased and bullied elections. Former mayor allegedly helped some businesses to generated funds and also allegedly directed grants to himself and his family members. The irony of this little out of the way town is that it’s part of Fresno County, the part which is deliberately ignored when it comes to educational or recreational funding. Anything that would enhance the quality of life in this small town has been avoided. It’s a town with no pharmacy. A town in which the people are socially imprisoned because of a lack of funds being distributed to the transit department residents who rely on public transportation as they have only two buses Monday- Friday to use to get work and back home. There are no buses on holidays or Saturdays. Residents are force to shop within the community. It’s a hell hole if you happen to live 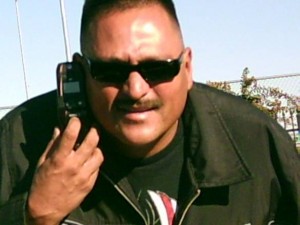 there without family or personal transportation. The toilet facility in the town’s Park has two Port a Potties facing the street. The children living in this town have no way to cool off during the summer except for access to one water hose. Teen pregnancy is on the rise as are drugs. The youth are bored and have nothing to do. The community center could easily offer its residents an exercise area, classes like GED for instance, theater or plays. Why don’t they have any water slides? There are so many reasons one could name as to why the former mayor of thirty years has failed the community. He served and is now trying to bully his way back into the political arena for another thirty years. Are the citizens also under some spell? In America there should not be any bullying in the political process. Impoverished areas of Fresno should be just as important to politicians as downtown Fresno. Thirty years of personal power selfish gain is thirty years too long. Everyone understands that Rome wasn’t built in a day, but it doesn’t have to take thirty years to build a functional town. How long with this town continue to treat residents as though they are prisoners? How long will this town put faith and trust its failed leaders. A politician is supposed to serve not be served. This ex-mayor has spent thirty years of serving himself and not the citizens that he took an oath to serve.

Mr. former mayor, though this town is the size of Mayberry and though the majority of its citizens are perhaps illegal, you cannot run a town on bullying, empty promises and favoritism. Mr. former Mayor, listen carefully, Andy was a good sheriff and Mayberry had a good mayor.