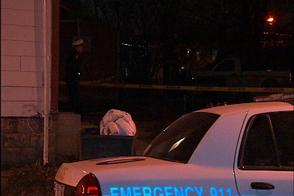 COLUMBUS, Ohio – A shooting in downtown Columbus, Ohio injures 4 people according to the Police

Officers rushed to the intersection of Lockbourne Road and Reinhard Avenue just before midnight.

Columbus investigators say that all four victims were sitting inside a van when an unidentified person opened fire on them.

Medics were call and upon their arrival they immediately rushed three victims to nearby hospitals. Someone else drove a fourth victim to the emergency room.

Reportedly, a motive in the shooting is not yet known.

Authorities have not release the identities of the victims.

A search for the gunman has been launched.

As more information about this shooting is made known, the Guardian Express will immediately report the details.