Are Flu Shots a Scam?

How Effective Was The Flu Shot? 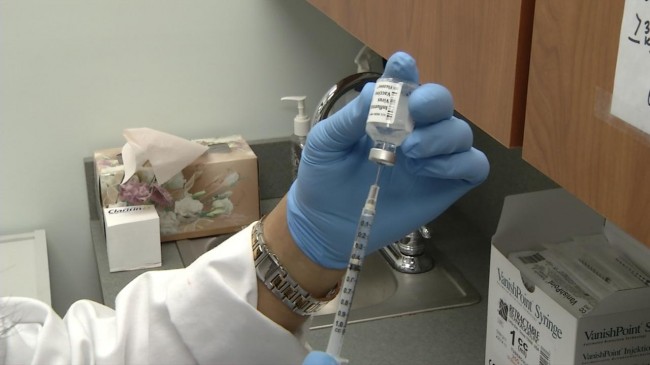 Just a couple of months ago the CDC was urging everyone to get a flu shot.  Especially vulnerable were those over 65, and small children.  A large number of nurses are opposed to the vaccination.  Some who took a stand and refused to receive the serum were fired.  So how has all of this worked out?

Personally, I don’t get flu shots.  I don’t take medication unless it is a matter of life or death.  Part of my age group are like me and still living in the past when it comes to medical care.  I don’t trust the majority of doctors, and trust  surgeons even less.  Medicine is too much of a business, too cold and impersonal.  The most important action a physician does is accurately diagnose the patient’s condition.  Only one in fifty are successful most of the time.

So, is the hype about flu shots a scam?  Probably not for most people.

News services and television are guilty for creating serious concern by the masses.  I am guilty.  Early on when I had information that the CDC was predicting a heavier than usual influenza outbreak, I reported it.  I thought it was important enough to pass the information on to the general public.  And although I am in good health in my mid-sixties, I know many my age who are not.  If the vaccine could save their lives, it was worth writing the story.

But a 9% success rate is unacceptable.

When the flu season begins next year, should you get a flu shot?  I think that’s an individual choice, and I nor anyone else should tell you what to do.  If you are concerned about yourself or loved ones and believe it’s a good idea, than by all means get the shot.  I am almost positive I won’t.

5 Responses to "Are Flu Shots a Scam?"