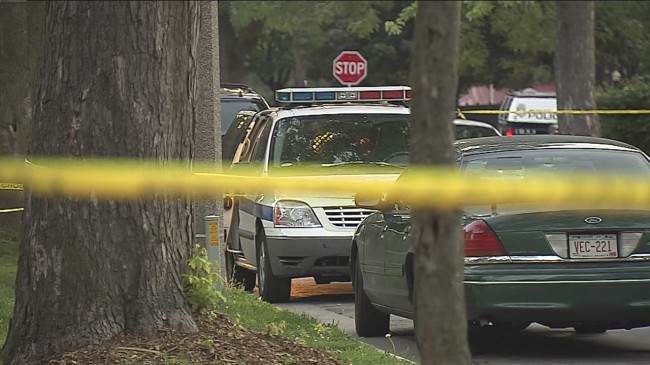 At approximately 5:15 p.m. local time a truck crashed under a bridge on Interstate 90, west of the I-90 juncture and Interstate 29.

According to police, three people were killed and a fourth was taken to Sanford Health hospital and died in the emergency room.

Police have not released the names of the deceased, however, early reports revealed there were two adults and two children in the vehicle.

According to local reports the truck was traveling eastbound and crashed into the median between two lanes of traffic where a bridge goes over a steep ditch.

Dan Larson, who was among the emergency personnel who responded to the accident said emergency crews were called in about 5:15 p.m.

South Dakota Highway Patrol trooper Kristoff DeKramer stated that his department was alerted at appoximately 5:15 p.m. Saturday with a report of a truck that had crashed and was located under a bridge.

State officials closed westbound I-90 to allow helicopters to land and also to ease access for emergency crews.

The Guardian Express will bring you more on this breaking news story as soon as police release requested information.