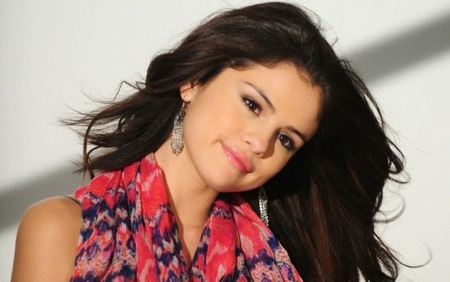 Lately, the media has been focused on teen pop star Justin Beiber and his antics. Now, the pop star’s ex-girlfriend Selena Gomez is taking jabs at Justin.

While promoting her latest film SPRING BREAKERS, Selena Gomez stopped by to visit David Letterman. The two seemed to have gotten along very well even having a little fun at the expense of Selena’s ex-boyfriend Justin Beiber.

Letterman would go on to say, “Now, I remember last time you were here, you were with a Justin Bieber?”

Followed by Selena adding, “Well, then that makes two of us.”