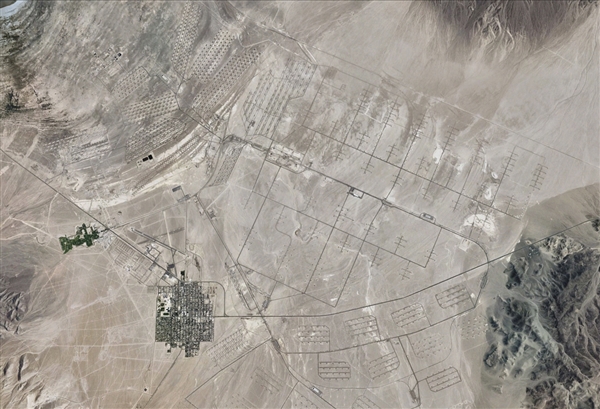 The incident occurred during a Marine training exercise, and there is no relation to the weapons stored at the facility.

A 60-millimeter mortar exploded in a tube at Hawthorne Army Depot as Marines were preparing to fire it, the officials said.

Reports say the Marines are from North Carolina.

The Hawthorne Army Depot stores and disposes of ammunition, and provides long-term storage for industrial plant equipment. The facility is comprised of hundreds of buildings spread over more than 230 square miles.

The injured were taken to two hospitals. Stacy Kendall, a spokeswoman for Renown Regional Medical Center, said that it was treating seven people wounded in the blast, three in serious condition and five in fair condition. She said that the injuries included traumas and fractures.