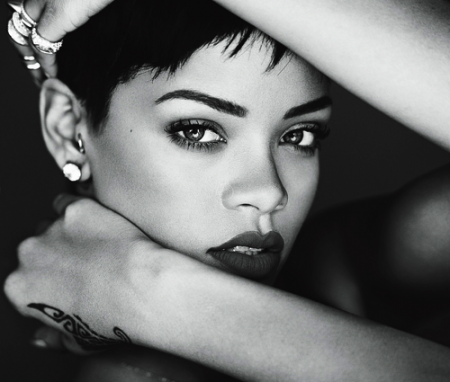 Rihanna’s Diamonds world tour is just getting started but the pop sensation has already had to cancel a show. Rihanna was scheduled to perform Sunday in Boston at the TD Garden arena but due to Laryngitis she had to cancel.

Now, Rihanna is taking some time to rest and looks to be back on stage Tuesday in Baltimore. Rihanna fans in Boston are being told to hold on to their tickets for a rescheduled date.

Rihanna took to twitter to express her disappointment in having to cancel her show in Boston:

Rihanna: “#BOSTON this is the hardest thing for me to deal with! I feel like we’ve been waiting on this day forever, and I’m hurt that I let you down”

Rihanna: “I hate disappointing people that never ever let me down!! I’m so embarrassed about this! Thank you for your prayers and well wishes! #DWT”

Live Nation made this statement; “Unfortunately following her sold out concert on Friday, Rihanna has contracted laryngitis and per doctors instruction is unable to perform this evening.”

Also, Rihanna has seemed to have re-opened old wounds and restarted her beef with R&B star Ciara. It began when Rihanna’s best friend Melissa Forde posted a photo of Rihanna and her watching Ciara’s latest video for Ciara’s latest single BODY PART with the caption “#BodyParty (bathroom acapella version) #London.”