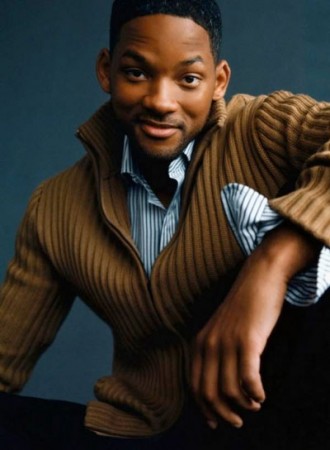 One of Hollywood’s most sought after actors turned down one of Hollywood’s top directors’. That is correct Big Will turned down the Django part that would eventually go to Jamie Foxx. Quentin Tarantino originally offered the part to Will Smith but when Will wanted to play the lead and Quentin not wanting to change the plot. Will Smith saw fit to turn down the role of Django, for Will in his words wanted to “kill the bad guy.”

Will recently admitted to EW; “Django wasn’t the lead, so it was like, I need to be the lead. The other character was the lead!”

The character Mr. Smith speaks of was Dr. King Schultz played by Christoph Waltz who in turn won an Oscar for Best Supporting Actor for his role.

Still, Will Smith gives Quentin Tarantino and Django good reviews in saying the film was brilliant but just not for him.

Aside from Django Will is making way to star in the new film ‘After Earth’ along side his son Jaden. The pair once again play father and son but this time are stranded on Earth, 1,000 years after events forced humanity’s escape.