The first documented same-sex-marriage was between Pedro Díaz and Muño Vandilaz in Spain in 1061. 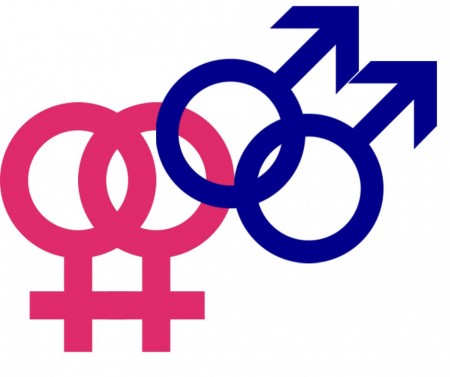 Thinking about getting married, for Alfred, was impossible. He grew up in a little town and he always knew he was gay, but the sixties were different and it was difficult to get out of the closet, back then there were not human rights organizations and being gay was considered a mental disease.

What´s right? what´s wrong? Homosexuality has been always in the middle of the debate, but it is real, and laws and human rights are giving big steps in some countries trying to understand it and adjust it to modern times.

Homosexuality´s history is fascinating and teach us so much about our progress.

In the Bible some passages, from the book Leviticus, have been interpreted as homosexual acts in the classical story of Sodom and Gomorrah. One verse reads: “I grieve for you, Jonathan my brother; dear and delightful you were to me; your love for me was wonderful, surpassing the love of women.” For some experts this is a clear indication that King David had a gay affair with Jonathan.

Ancient Rome society was patriarchal and sexual conquest was a common metaphor for imperialism. Emperor Nero is reported to have engaged in a marriage ceremony with one of his male servants.

The first documented same-sex-marriage was between Pedro Díaz and Muño Vandilaz in the Galician municipality of Spain on April of 1061, they were married by a priest in a small chapel. 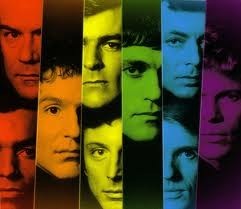 Attitudes towards homosexuality have varied through history. In the High Middle Age homosexual acts were ignored and tolerated. But, Saint Augustine stated that procreative sex within marriage is good, while every other expression is sinful.

By the end of the 19th century, medicine and psychiatry were competing with religion and law of jurisdiction, somehow was better to consider homosexuality as mental illness than a crime or a sin.

In the 20th century Psychology studied homosexuality in terms of pathological models and as a mental illness. Havelock Ellis stated that homosexuality is inborn, therefore is not immoral. On another hand, Sigmund Freud believed everyone was bisexual, but they become homosexual or heterosexual as result of their experiences with their ambience. Freud wrote, “Homosexuality is nothing to be ashamed of, is not vice, no degradation. Many highly respectable individuals of ancient and modern times have been homosexuals (Plato, Michelangelo, Leonardo DaVinci)”

The understanding of homosexuality through history has evolved, changed and adjusted. The American Psychological Association in 1975 stated that homosexuality was not a mental disorder. However, because there wasn’t consensus among scientists of what was the real cause of homosexuality, some mental health professionals told clients they could change their sexual orientation through therapy or other treatments, but in 2009 the APA told them to avoid this kind of advice, because it was hurting them.

Homophobia through history has condemned gay people unjustly, like fascinating and heartbreaking story of Alan Mathison Turing, a British mathematician, logician and computer scientist. During 1952 he was prosecuted for being homosexual by the British government, as he went through a female hormones treatment, he lost his mind and committed suicide eating a poisoned apple. He is considered the founder of computer science, he died at 41 victim of prejudice. Michio Kaku says in his book Physics of the impossible that Apple´s iconic apple is a tribute to Turing. 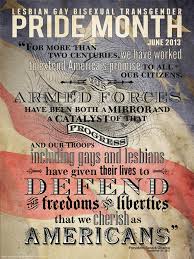 In our time, roles have been redefined for several reasons, there is a decline of prohibitions against sex for the sake of pleasure; therefore, we can judge or disapprove same-sex relations.

In 1969 there was a big shift, “when the patrons of the stonewall Inn, a gay bar in Greenwich Village, New York rioted after a police raid. In the aftermath of that event, gay and lesbian groups began to organize around the U.S.”. Gay communities in big cities became the norm.

Gay life style, as any other movement has gone through different levels, first the admission, then licentiousness and finally the reality and acceptance. On the road, we have to understand that not everyone will like it, but as long as we have laws to protect us, we can move forward.

Alfred was a very talented tailor and a great man. Alfred never expected that the day when men would marry other men would come. Alfred died alone in a cold house, blind and without partner, his family always knew, but his “mental illness” was a secret and nobody was allowed to talk about it.

People don´t write on stones anymore and The Bible was written centuries ago when societies worked differently.
Homosexuality through History has taught us that homophobia finds its origins in ignorance; therefore, education can lead us to understand the truth. We can´t accept what we can´t understand. Homosexual tendencies are normal part of life and they need to be embrace, accepted and integrated in the mainstream of society.

2 Responses to "Homosexuality Understood Through History"