Tony Awards Nothing but Drag Queens and Tom Hanks

A lot of famous actors have been snubbed 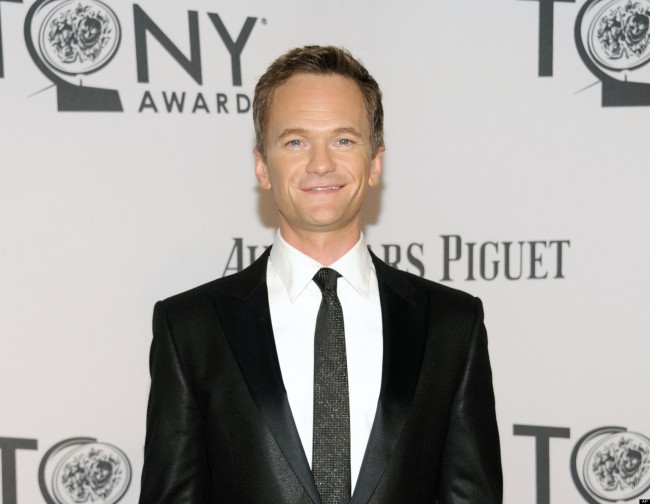 Tonight The Tony Awards are given to those Broadway folks most deserving of this Honor. The festivities are being held in New York, and the show is hosted by none other than Neil Patrick Harris. It’s not his first time or even his second time around, it’s actually the fourth time. He will also host the Emmy’s this year, and when he was asked if he would like to host the Oscars someday, he replied that he has it on his bucket list. The Tony Awards are being held in the majestic Radio City Music Hall.(This is a celebration in itself because for two years the ceremony was held in a very small, if compared to Radio City Music hall,  theater on Manhattan’s Upper West Side.) This year the front runners for best musical are about men dressing up as women. It could be said that The Tony Awards are nothing but drag queens, and Tom Hanks this year. (Tom Hanks is considered the biggest celebrity nomination of the night.)

Cyndi Lauper just Tweeted a few minutes a go: “I know i haven’t tweeted. Sorry. But now I’m going to the red carpet of the Tony’s. I’m going to have fun. So excited to see everybody. Xx.” Cyndi apologised for not tweeting earlier because she was probably very busy getting nervous. Her musical collaboration will be judged tonight. She created together with Harvey Fierstein a new score for “Kinky boots”. This musical is based on a movie from 2005 that was about a shoe factory that might turn belly up, and finds a new way to be profitable by making shoes for drag queens.

Also in the running is “Matilda the Musical”. Roald Dahl probably hadn’t imagined that his children’s book would one day be turned into a musical. He also probably never thought that the mean, aggressive, and huge headmistress, who twirls students by their hair, Miss Trunchbull, would one day be portrayed by a man. In this case Bertie Carver. With these front runners it’s clear that The Tony Awards 2013 are nothing but a celebration of drag queens. However this doesn’t have to be a bad thing. As these musicals show there is a lot to learn from these stories, and no matter if you are a man, woman, dressed as a man/woman or if you are Tom Hanks, in the end we are all capable of spreading hope and love. (Maybe not all of us can sing that well, though.)

Why would Tom Hanks be at The Tony Awards? He has nothing to do with drag queens or does he? Not in the way that he plays a woman, and dresses like one. He is nominated for his work in “Lucky Guy” a play by Nora Ephron. He might not actually get the award because his competition is stiff. It comes in the form of Nathan Lane who plays a burlesque performer who is still trapped in the gay closet. Tom hanks is a lucky man to be there at all because a lot of famous actors have been snubbed by The Tony Awards, for example: Bette Midler, Jessica Chastain, Al Pacino, Katie Holmes, Paul Rudd, Alec Baldwin, Alicia Silverstone, Sigourney Weaver, Cuba Gooding Jr. and Scarlett Johansson.

Lets keep on watching and see if this year The Tony Awards will truly be  about nothing more but drag queens, or if they have some other fun things up their sleeves. In addition lets root for Tom Hanks and his Tony Award win.