Alex Rodriguez Doesn’t Have Much Without Baseball 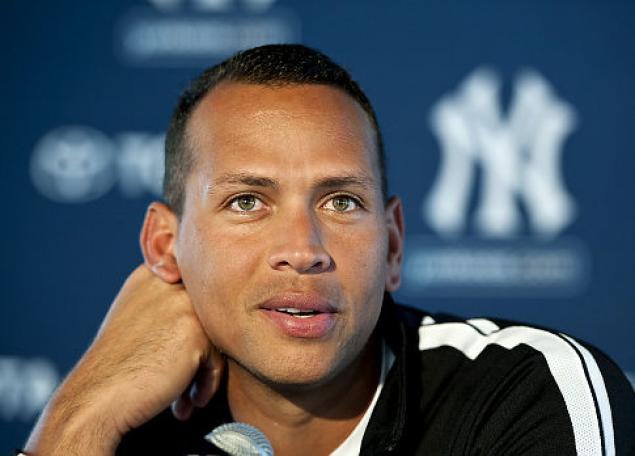 New York Yankee’s baseball player, Alex Rodriguez, will receive a 211 game suspension for his use of steroids and possibly other performance enhancing drugs (PEDS). Many are now questioning how the eighteenth overall highest paid athlete in the world, according to Forbes, will manage without his millions. As the highest paid Major League Baseball player—exclusive of endorsements—Alex Rodriguez doesn’t have much to say about his use of PEDS, but many believe without baseball, he will not be able to thrive financially.

From June 2012-June 2013, Alex Rodriguez made $30.3 million. With little to no endorsements previous to the suspension, very little chance of receiving any future endorsements, and the potential loss of $100 million, his very few assets will most likely not be enough to sustain his present lifestyle. Kurt Badenhausen from Forbes reports, “his endorsements have completely dried up and are almost certainly never coming back.” Losing endorsements is nothing new to Rodriguez. In the past Alex Rodriguez had endorsements with Nike and Rawlings that were dropped, but currently his assets, what Badenhausen calls “small potatoes,” don’t amount to much. He is known to have a car collection which includes a black Maybach 57s worth more than $400,000 that he may have to sell to stay afloat. His other major sources of income aside from baseball are real estate holdings, a construction company, Newport Property Construction, and a Mercedes-Benz dealership located in Texas. However, if his name is tarnished, he may stand a chance at losing these. Rodriguez purchased a house for $7.4 million, poured millions into it, and recently sold it for $30 million. Hopefully he will be able to recoup some of his loses from that gain.

As it currently stands, without baseball, Alex Rodriguez doesn’t have much more to lose. In an earlier news report, Rodriguez said, “There’s nothing about it that’s been easy. All of it has been challenging. I’m sure there’s been mistakes made along the way. We’re here now. I’m a human being. I’ve had two hip surgeries. I’ve had two knee surgeries. I’m fighting for my life. If I don’t defend myself, no one will.”

Whether the use of steroids was or was not health related will eventually be discussed and revealed. He has admitted to using them and now must accept his backlash from the media and whatever other punishments he has coming. Life is not meant to be fair, and there are people fighting for their lives every day. However, that does not mean that they are exempt from rules, regulations, and laws. It’s called being human, and as an adult, one must accept responsibility for choices that are made.