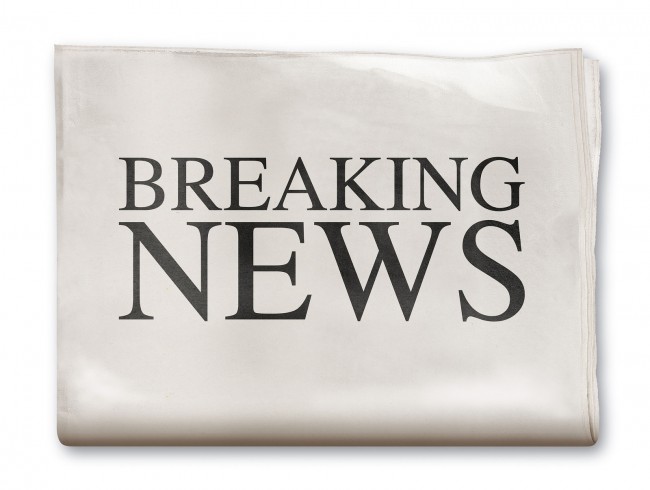 Unconfirmed reports suggest that a bomb exploded on a soccer field in the south of Pakistan, wreaking untold havoc. Reports are surfacing that seven people have been killed as a result of the blast, and two dozen others wounded.

News Life states that the bomb was detonated before dawn on Wednesday in Karachi, attached to the back of a motorcycle. It is reported the bomb exploded near a provincial minister, Javed Naghori, after watching one of the late night soccer matches.

Reports indicate that Naghori was completely unharmed in the event.