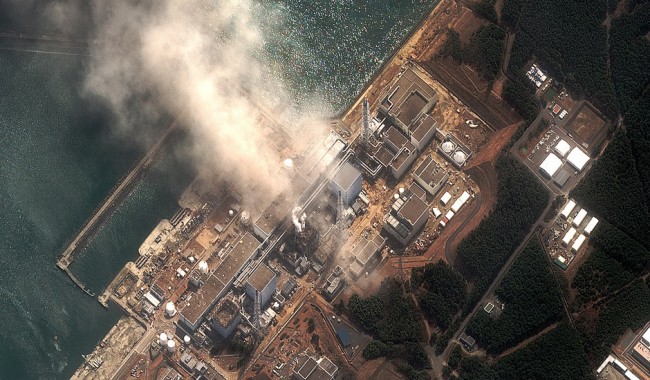 A strong earthquake occurred in the same region that devastated the coast of Japan in 2011 with a destructive tsunami.  A 6.0 magnitude earthquake was registered off the coast of Miyagi, 50 kilometers below the seabed.  This was near the location of the Fukushima earthquake in 2011, which registered 9.0.

There was no tsunami warning issued, and damage was minimal.  The Tokyo Electric Power Co. (TEPCO), said there was no damage to the Fukushima nuclear power plant.

TEPCO has reported that the damage done in March 2011 to the power plant is under repair, but some of the problems are irreparable.  Small amounts of radioactive material continue to leak into the ocean.