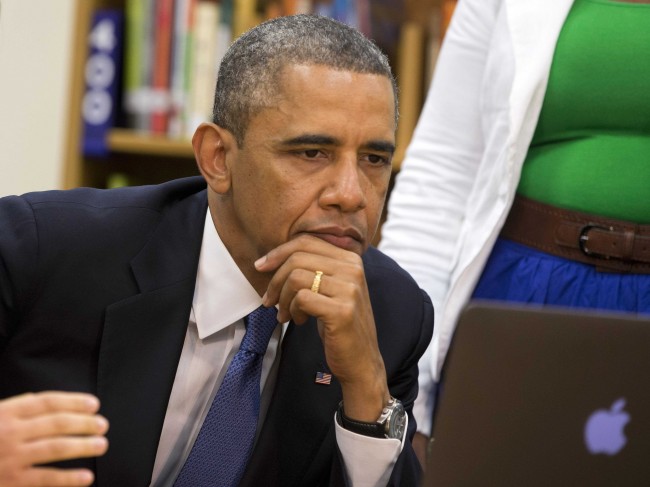 The United States International Trade Commission (ITC) is awaiting final word from President Obama on whether to uphold the ruling against Apple in the long-time, Apple versus Samsung versus Apple suite. The suite accuses Apple of infringing on the Samsung patent. Attached to this ruling are the Apple models: iPhone 4 and iPad 2 sold by AT&T, Best-Buy, so seemingly GSM compatible models. The iPhone 4 model sold by Verizon is not up for ban review.

In addition, to the iPhone, the patent sweeps iPhone 3GS, iPad 3G and iPhone 4 3GS. Saved from pink slip are the models: iPhone 5, iPhone 4S, iPad 3, iPad 4 and the iPad mini. The case brings with it a stonehenge of inquiries and befuddlement. To sum it up simply (or as simply as possible) – Samsung accused Apple of not willing to negotiate a patent for how mobile devices send and receive data over wireless networks.

Apple countered this patent was a “standard essential” which means  it must be licensed at fair, reasonable and non-discriminatory rates by the patent owner. Samsung was seeking damages of $18 per iPhone and iPad models with the forbidden patent. Governing agencies have a quiet “do not do” when it comes to banning products when the conversation of standard essential patents are up for discussion. Which, in this case- it is. The ITC chose to ignore the suggestion and approved the countdown to the ban. This ban can be pardoned and prevented by none other than the Commander in Chief- President Obama and the United States Trade Representative Micheal Froman.

The countdown has begun and it ends  first thing Monday morning. This case has been a pure media tech giant drama, between two of the largest competitors in the tech industry. Last fall, Apple claimed victory after a jury found that Samsung infringed on Apple patents in many of their smartphones. Now, while that case has been awarded to Apple, in speculation remains the damages due to the fruit company. It has fluctuated between $640 million to $1.05 billion. Another case is due for review in November to finalize the amount.

Apple expressed they will experience damages if the Apple products are blocked, stating “The ITC has taken action that threatens an international, political, regulatory and judicial consensus aimed at critical economic issues cutting across the worldwide economy,” Apple argued. “And, it has done so for a party, Samsung, that seeks nothing more than hold-up leverage to make exorbitant licensing demands.”

Experts in the tech field find it highly unlikely the President will refer the case for a pardon. “He’s in a no-win situation if he does anything,” said Susan Kohn Ross, a partner at Mitchell Silberberg & Knupp in Los Angeles. “If he steps in and overrules the ITC, he will incredibly tick off the Koreans.”

Apple may have foreseen the possibility of the President not stepping into the melee. The MAC creator reached out to file paperwork with the United States Courts of Appeals for a reversal of the ruling. Another appeal was filed with the ITC to prevent the ban from happening. While many may ponder why Apple is fighting so hard (after all the company is slated to release newer models) there remains an underlying urgency for all manufacturers.

Verizon’s vice president of public policy and general counsel, Randal Milch talked to the Wall Street Journal last month advising, “a presidential intervention might trim the growing number of intellectual property cases filed with the ITC and keep from clogging its docket.”  This case is a high-profile matter that can create some fall-out regardless of the decision. The review for pardon or acceptance is now left up to President Obama to determine if the Apple iPhone and iPad named models are in or out.