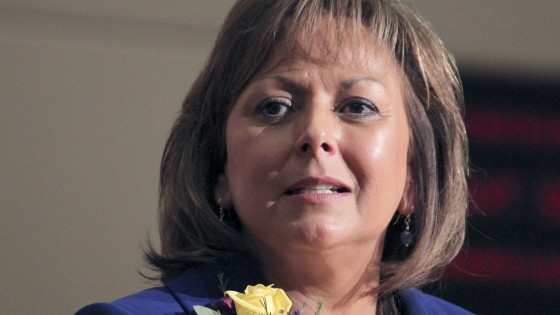 Eric Cantor, Paul Ryan and Susana Martinez recently attended the invitation only event sponsored by the Koch brothers and were speakers at the event.

The event, which is sponsored several times a year, give the Republicans and their wealthy constituents the opportunity to meet, network and devise plans for their party.

Why all the secrecy?  It does leave one to wonder.  It has been reported that neither Cantor nor Ryan would comment on the event or their presentations given to the group.

A source reported to Politico that the meeting highlighted developing issues to Senate primary challenges in Wyoming and Kentucky.  The seats presently held by Sen. Mike Enzi and Minority Leader Mitch McConnell.

While it is reported that both Cantor and Ryan gave speeches that were received well by the wealthy donors, their camps have not commented.

Jay McCleskey, of Gov. Martinez’s camp, has acknowledged that she attended the event and met with political leaders that included Cantor and Ryan.  There have been claims that Martinez may be a possible vice presidential candidate in the 2016 elections, but she has denied these rumors.

Cantor and Ryan are major players on the house floor.  Cantor has met snags in his recent attempts to appeal to working class Americans.  He presently proposed a plan that supported food stamps but cut the funding by $40 billion.

Ryan has been working with Democrats and Republicans on immigration reform.

The recent event took place at the Hyatt Regency Tamaya Resort in Bernalillo, N.M.  The hotel was completely booked and entrances blocked.  It was also reported that a reporter was turned around about a mile from the invitation only event.

The Koch brothers are known for holding two events of this nature yearly, one in the summer and the other in the winter.