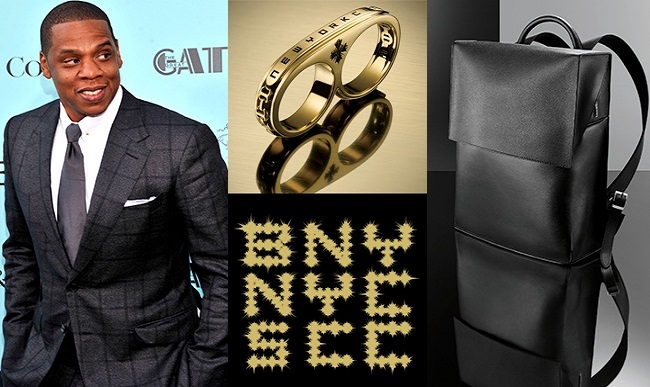 Everyone wants to know if Barneys blew the collaboration with music mogul Jay Z. Barneys New York recently made the headlines twice for racial profiling. Two of Barneys’ ex-customers, Kayla Phillips and Trayon Christian, alleged they were profiled and detained by police after making expensive purchases from this high-end department store.

Christian has sued the store because he was detained by police after using his debit card to buy a Ferragamo belt for $349. Phillips said she had the same experience when she bought a Celine purse for nearly $2,500. Both customers are African American.

Many people have criticized Barneys for their actions and as a result the store decided to retain a civil rights expert to review their procedures. Mark Lee, Barneys CEO, has since offered an apology and expressed his regret.

Prior to these profiling incidents Jay Z planned to partner with Barneys for the upcoming holiday season. The collaboration would have the store sell items that were inspired by the rapper but made by top designers. Some of the proceeds from the partnership were set to go to Jay’s charity. He also planned to work with Barneys to create an artistic holiday display for their window.

Twitter has blown up with messages from Jay’s fans demanding he reconsider the deal. Fans have even started an online petition asking him to bow out of the collaboration. They feel Barneys blew the opportunity to collaborate with Jay Z.

Jay Z had been silent since the alleged profiling occurred and people wanted to know why. In order to speak to his critics he decided to make a statement via his website explaining his silence.

First he wanted to know why he’s been under attack when he’s simply waiting for the facts to surface. He said he doesn’t really know what happened and is not one to make emotional decisions.

Jay said he speaks and takes action solely on facts; not emotion. He is waiting on the results from an upcoming meeting between the store and community leaders. He doesn’t understand why anyone would expect him to make an irrational move without hearing the facts.

In the past the rapper had no problems speaking out about racial profiling; like in the Trayvon Martin case. He has also been known to call for boycotts of labels he perceived to be racist and was very vocal during the Obama campaigns.

He said this is no different; it’s just that he has yet to hear the facts.

Jay Z said the only reason he is making a statement now is because he feels pressured to do so. He feels the erroneous reports and attacks on his character, spirit and intentions are negligent.

Jay said this isn’t a money deal for him; it’s for his foundation. The Shawn Carter Foundation provides college scholarships for students who have no means to pay for higher education. The collaboration allows his foundation to receive 25 percent of all sales.

The concept for the partnership had nothing to do with profit; it was derived from creativity and a cause for charity.

He said it would be irresponsible for him to make a hasty or emotional decision because it wouldn’t hurt him or Barneys. The ones his decision will impact are the kids in need of scholarships.

Just because he hadn’t spoken out didn’t mean he turned a deaf ear to the allegations. He’s been working with his team ever since he heard about it to see what kind of reasonable action, if any, needs to be taken.

Jay Z was raised as an inner city Brooklyn kid and understands exactly what it feels like to be racially profiled but doesn’t want to make an unjust decision based on his past.

He said he doesn’t support any kind of discrimination but feels if he makes an emotional withdrawal before the facts come out he will be committing the same sin as someone who profiles.

Two wrongs never make a right and Mr. Carter hopes this controversy will spark a dialogue that will effect real change.