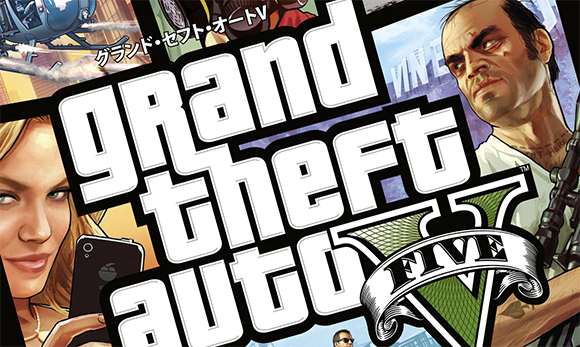 GTA V’s astounding success may be one of the reasons Ubisoft is delaying their most popular game, Watch Dogs.  The company is also announcing the push back of The Crew to spring of next year.

Ubisoft is quick to explain that extra time is needed to add further polish to the games in order for them to perform at their best.  However, those in the industry are just as quick to point out that the decision is fear based that was brought on by upcoming release dates by some pretty big named games.

Citing that initial sales are down, those in the know claim it’s the newly released GTA V that is the most likely reason for the product pushback.  No one could have predicted the sales of GTA V would skyrocket to billions of dollars in just under a month.  A feat so grand that it has been recognized by the Guinness Book of World Records as the fasting selling video game of all-time.  Maybe Ubisoft’s fears are well founded.

Another powerhouse game on the horizon, the latest version of Battlefield 4, is scheduled for release at the end of this month.  And the highly anticipated release of the latest Call of Duty: Ghosts is set to arrive in stores just in time for the early Christmas shopping rush.

With three popular and well performing games on the market it is entirely possible that Ubisoft wanted a larger portion of the gaming pie.  And who can blame them?  GTA V shows no signs of slowing down.  And the hype surrounding Battlefield 4 and Call of Duty: Ghosts is just too much to ignore.  By delaying the release date of their popular games, Ubisoft is proving that they are in charge of their own destiny.  It’s a brilliant move.

The problem lies in that Watch Dogs was set to be one of the first official games in the soon to be released PlayStation 4 bundle.  And it was looking to be the game that everyone was most looking forward to.  The delay of the game until spring is going to have many who have pre-ordered Sony’s latest offering more than disappointed.  They may even be furious.

GTA V, as successful as it has proven to be, isn’t without its problems here.  RockStar games is said to be offering a $500,000 online stimulus package for those with the proper software patch to make up for a disappointing first few weeks.  Complaints of clogged servers, missing characters, missing money, and vehicles didn’t fall on deaf ears.  By simply giving its fans what amounts to nothing RockStar has shown goodwill.

It may be that Ubisoft is making the right decision here.  By delaying the release of Watch Dogs and The Crew they are not only allowing themselves a fighting chance in selling the games but are also taking the time to work out any bugs that may cause online gamers massive headaches.

GTA V has been highly successful and may be the main reason for Watch Dogs delay.   Ubisoft has a lot more than just a Guinness World Record at stake here.