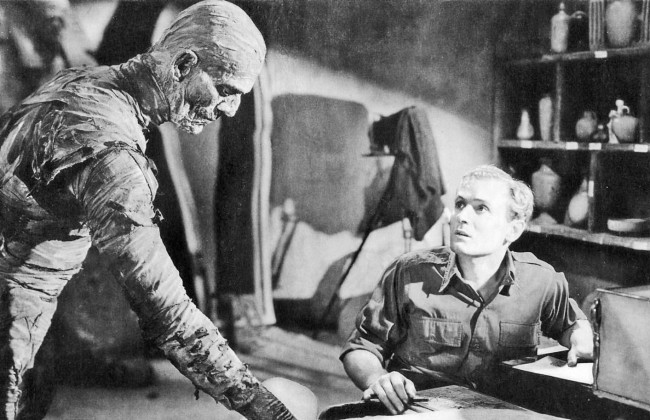 There was, Bastet (also spelled as Baast, Ubasti, and Baset) the goddess with the head of a cat and the body of a woman. The name Bastet was translated by many Egyptologists as “She of the ointment jar.” This translation refers to the goddess’s healing and protective abilities.She was the daughter of the sun god, Ra. She was described as a gentle and protective goddess against contagious diseases and evil spirits. She was called “Eye of Ra.” Like a cat, Bastet possessed a complex personality, being moody at times and not always as gentle.She sometimes diverted into the more fierce, warrior deity, Sekhmet.

Before the unification of Upper and Lower Egypt, Sekhmet and Bastet were separate deities, with Bastet being the tamer one and Sekhmet bearing the warrior-like qualities of courage and viciousness. Sekhmet was depicted as a female with the head of a lioness and 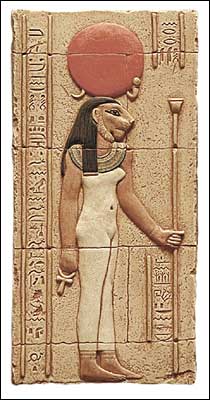 bearing a solar disk and an Egyptian cobra on her head. Sekhmet’s name was translated into “The One Before Whom Evil Trembles,” “Lady of Slaughter” and “She Who Mauls.” All these names refer to Sekhmet’s power as the goddess of war who fights alongside pharaohs and blesses them in warfare.

As the unified culture of Lower and Upper Egypt took a form of its own, Bastet diminished, leaving room for the fiercer and stronger Sekhmet, which later represented the Eye of Ra symbol as well as her original role as the war deity.

Both goddesses had their festivals and celebrations. Egyptians danced and got drunk in the goddesses health. Drawings of the goddesses accompanied by their statuettes were to be find in the ancient temple of Mut. The temple was surrounded by water on three (out of four) sides, forming a type of lake known as isheru. The lake was said to be important in aiding the deity through her transformation. The bloody and fierce lioness would get tired and weary from fighting only to cool down in the water and turn to her gentler cat form.

Since water surfaces play a very important role in settlement of Ancient Egyptian peasants, tons of stories formed around them. Some of the stories represented the softer side of the river Nile, with its grace and kindness. Others told how fiery and angry the Nile was in times of flooding or how miser it would be during droughts. Scary stories surfaced too but it wasn’t until the 1950s when the legend of El Naddaha, the female sea-nymph, that Egyptian horror stories took a wilder and more gloomy turn. El Naddaha is the Arabic term for “the one who calls.”

El Naddaha is described as a siren-like genie, a very beautiful tall woman with long black hair that flows on her back. She wears long, transparent dresses and lives on the banks of the Nile Delta, the northern agricultural-based area of Egypt. At night, mostly during full-moon, El Naddaha comes out of her water cavern and waits on the shores of the river or among the bushes. She waits until she meets men walking on their own at night by the Nile where she suddenly appears to them. She usually hunts men one by one. But she can appear to a group of men, yet she only calls the name of one of them. El Naddaha calls the man’s name so softly and hypnotizes him in a chant-like call, that he leaves whatever he is doing or whoever he is with and follows her to the river. 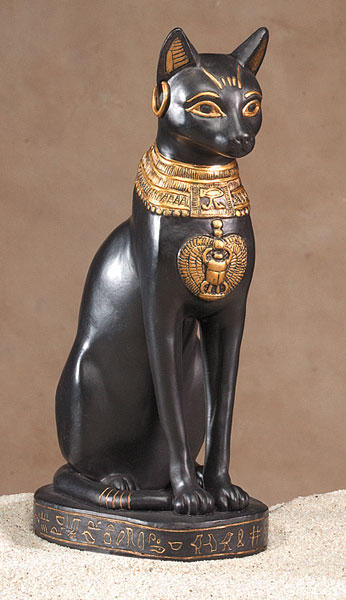 El Naddaha usually lures men into the Nile, where most of them swim to their death or drown in the cold water. The next day she repeats the same ordeal with another poor fellow. If someone is to prevent the “called” from going after the beautiful siren, that one is said to be cursed by her. She turns that person’s life to hell, be it a man or a woman. In the end, that person loses his/her mind and eventually commits suicide.

In rural Egypt, El Naddaha even calls for men in their homes. Her voice is described as loud and clear with a sad, melodic tone. A called person in these places is called “kidnapped by the caller” and is doomed dead for no force on the planet would prevent him from following the mystique creature. It takes three days for the “called” to go after El Naddaha, where he spends them in a semi-catatonic state before he ultimately runs away to her.

On rare occasions, El Naddaha falls in love with a guy. She then takes him with her to her underwater cavern where she makes love to him for months long. In the end she kills him and buries his bones in her cavern, in fear that he may escape. She then goes back to the surface of the Earth on the upcoming lunar cycle and looks for a new prey.

El Naddaha remains a prominent urban legend in the Egyptian countryside, where folktales are still the number one means of entertainment for farmers and their families. Most of Egypt’s elderly population, even those living in the cities believe in her. Some people claim to have encountered El Naddaha as they walked by the shores of the Nile one, unlucky night. Most of those who lived to tell a story, say that they ran away before they had a good look at her face. None of them dared look into her eyes. If they did, they wouldn’t be here to talk about what happened.