By Rebecca Savastio on November 22, 20137 Comments 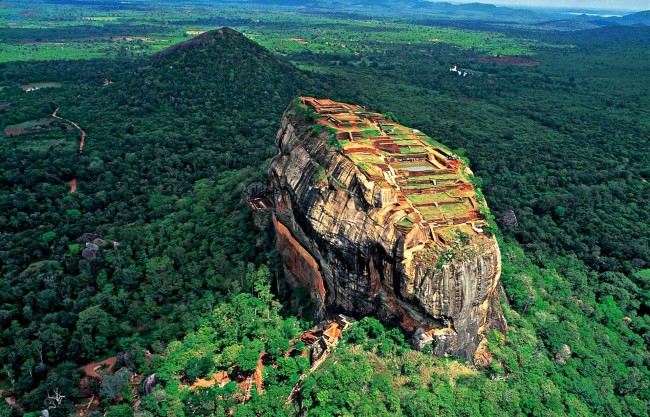 It’s only been four years since the bloody 26-year civil war ended in Sri Lanka. Accusations of war crimes and ongoing atrocities are far from over so it was quite surprising to hear that the 2013 Commonwealth meeting was to be held in Colombo this year.

Ahead of the November 15 Commonwealth Summit, Canadian Prime Minister Harper announced that he would be boycotting due to the mounting evidence of continued human rights violations throughout Sri Lanka.  Foreign Minister John Baird accused Sri Lanka of attempting “to whitewash its human rights record” by playing happy host to the Commonwealth heads of state. Baird also claimed that “[f]reedom, human rights and the rule of law continue to be ignored in Sri Lanka.”

On the other side of the pond, British Prime Minister David Cameron was heavily criticized for not following Harper’s lead and announcing a British boycott. Not only did Cameron announce plans to attend, he also became the first world leader to visit the northern Tamil area since the country’s independence in 1948.

After arriving in Sri Lanka, Cameron spent 12 hours touring the war-torn mess that had been left behind in the wake of the gruesome civil war. He heard about missing loved ones, murdered journalists, and unrelenting ethnic persecution before heading down to meet with  Sri Lankan president Mahinda Rajapaksa in Colombo.

While Cameron came prepared for a confrontation, Rajapaksa was unwilling to commit to or even discuss an investigation on war crimes. Rajapaksa flatly denied the persecution of Tamils and talks quickly came to a standstill. With Sri Lankan cooperation looking unlikely, Cameron reiterated the need for an investigation led by the international community.

Cameron ended his trip by threatening that Sri Lanka needs to carry out its own investigation into accusations of human rights violations and war crimes before March 2014. If the demand is not met, Cameron will push for the UN-led investigation next spring. Sri Lankan Economic Development Minister Basil Rajapakse replied to Cameron’s threat by saying: “Why should we have an international inquiry? We will object to it … Definitely, we are not going to allow it.” While it seems very probable that Cameron will get the final word over Rajapaksa, it remains to be seen what will ultimately come of his visit.

From the other end of the English-speaking world, Australian PM Tony Abbott showed up at the Commonwealth Summit with $2 million worth of boats for Rajapaksa. Abbott defended the fellow island nation, saying that it’s “not always easy to live up to those ideals [of democracy and human rights]” He adding that “sometimes in difficult circumstances difficult things happen.” Abbots critics responded with: “wtf?”