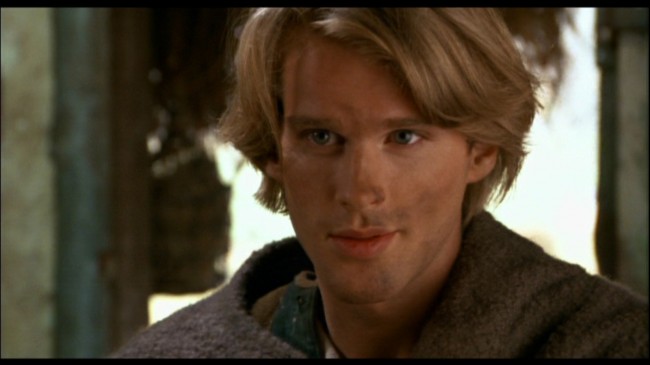 Word is out now that Cary Elwes, the actor who played Westley in the Princess Bride, is writing a memoir titled  As You Wish: Tales from the Princess Bride. The first thought that comes to mind – are there any other rom-com heroes who could steal a girl’s heart quite the way Elwes’ Westley did? The answer is: not really.

First of all, if you or someone in your family has not yet watched The Princess Bride, then go ahead and put this movie on your shopping list – pronto! Directed and co-produced by Rob Reiner, the film is exemplary in how it weaves together humor, action, fantasy and romance – seamlessly. Says Roger Ebert in his review:

“The Princess Bride reveals itself as a sly parody of sword and sorcery movies, a film that somehow manages to exist on two levels at once: While younger viewers will sit spellbound at the thrilling events on the screen, adults, I think, will be laughing a lot.”

If you have watched The Princess Bride, particularly as a young girl, then you might agree that Cary Elwes’ Westley is an impeccable dreamboat – even by today’s standards. Since the movie’s release in 1987, hundreds of romantic comedies have come and gone. However, Westley remains unique and stands out as a humble farm servant who simply fell in love with the master’s beautiful daughter, Buttercup. 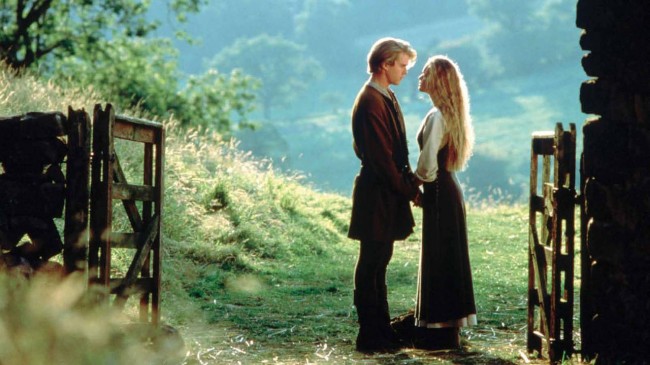 What was truly striking about the romance, is that Westley never says anything to woo Buttercup – with one exception. He answers her every command with, “As you wish.” Buttercup delights in tormenting him with her silly whims, until one day she discovers – she has feelings for him. So Westley’s quiet patience and humility pay off as he wins Buttercup’s heart. 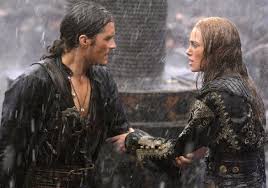 Orlando Bloom’s Will Turner of Pirates of the Caribbean has a very similar design. He is the apprentice of a blacksmith and considers himself too lowly for his love interest, Elizabeth Swann, played by Keira Knightley. However, he keeps his feelings for the governor’s daughter hidden much like Westley does. After he helps Pirate Jack Sparrow escape, he believes the law will eventually catch him. Thinking he will never see her again, he finally reveals his love to her.

While both Orlando Bloom’s Will Turner and Cary Elwes’ Westley are equally compelling, Elwes’ character is just more fun. His unassuming yet witty style only add to his chivalry. Remember that scene when Westley is climbing up cliffs to meet Montoya who is eagerly waiting to vanquish him? Here is a refresher.

Montoya: I do not suppose you could speed things up?

Westley: If you are in such a hurry then you could lower a rope or a tree branch or find something useful to do.

Montoya: I will do that! I got some rope up here…but I do not think you would accept my help, since I am only waiting around to kill you.

Westley: That does put a damper on our relationship.

Though many great romantic action heroes have come to pass between now and 1987, few can rival Cary Elwes’ Westley. Most romantic film heroes come off as either too confident or too meek. Westley gets it just right.