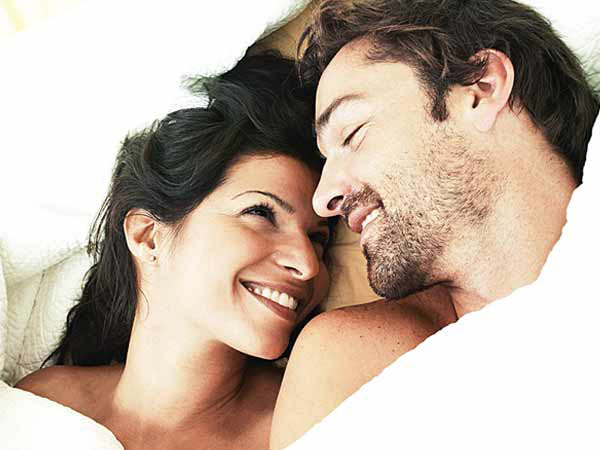 Casual sex lowers the chances of women reaching orgasm, according to new study conducted by US researchers.

The research reveals that women engaging in casual sex have a significantly lowered rate of orgasm success than those in committed relationships. Justin Garcia, a science research assistant at Indiana University’s Kingsey Institute for Sex, Gender and Reproduction Research, told the New York Times that men and women do not have equal odds when it comes to reaching orgasm during a one-night-stand, or a casual hook-up. Justin Garcia also says that it is a scientific fact that not all parties involved are enjoying themselves equally.

The research paper consisted of evaluating 600 different college students. The results show that women partaking in casual sex and oral sex are 50 percent less likely to experience orgasm than women who are in a resolute relationship.

One psychological reason for this has been suggested by Paula England, Ph.D Professor of Sociology at New York University. Dr. England suggests that women involved in casual sex do not feel the freedom necessary to communicate exactly what it is they require or desire for orgasm during sex. This further suggests that women who are in a committed relationship and who feel they can communicate openly and without fear of judgment are more likely to experience an orgasm.

Dr. England has also conducted a separate study that shows only 40 percent of  the women analyzed admitted to having experienced an orgasm during their most recent casual sexual participation, as opposed to a staggering 80 percent of men who had experienced orgasm during their latest casual sex. Compared to the 75 percent of women who said that they had experienced orgasm the last time that they had sex whilst in a committed relationship, the survey suggests that women do indeed need to feel safe enough to communicate what they would like to experience during sexual intercourse.

Kim Wallen, professor of neuroendocrinology at Emory University, says that the idea of sexual liberation wherein both men and female have equal access to casual sex held the assumption that equal access meant an equal experience of pleasure. The professor, who has dedicated her career to the study of female desire, says that the likelihood of casual sex – albeit liberating for those who still feel somewhat oppressed – being equally pleasurable for both male and females is highly improbable.  Dr. England also suggested that men in a relationship are likely to be more sensitive to the subtle nuances of their female partner’s likes and dislikes. Dr. England goes on to say that the practice had within the relationship is more conducive to orgasms for the female partner.

Another research scientist at Indiana University, Debra Herbenick, Ph.D. said that for women, the only reason casual sex is stimulating is because of its spontaneity. Dr. Herbenick suggests that although the rate of female orgasm is low during casual sex, the excitement of the experience can make up for it. In fact, Dr. Herbenick doubts the reason for the feminine orgasm, or rather, the outcry against the lack of female orgasm during intercourse.

“Who are we to say women should be having orgasms?” she asks.

Additionally, Dr. Herbenick states that the end goal of an orgasm should not be the chief goal of sexual intercourse. Even though the new research shows that casual sex lowers the chances of  orgasm, the spontaneity of casual sex could still prove a rewarding enough exchange for many women.