Sperm Donation Is More Than Just Giving a Helping Hand 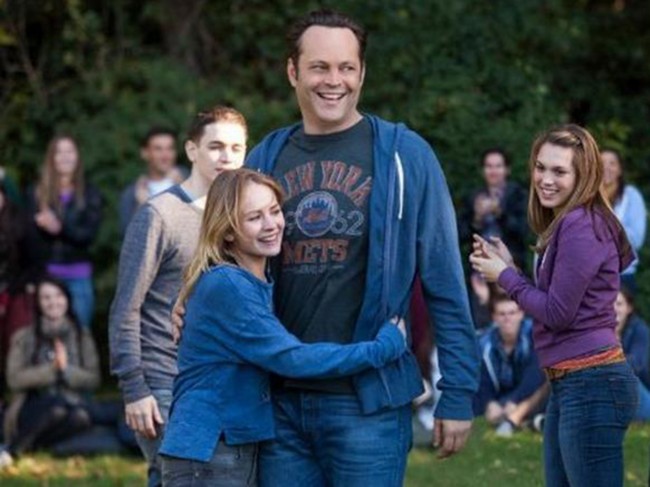 It’s awfully tempting to make a few dirty jokes or at the very least a double-entendre when someone brings up sperm donation. But the actual concept of the process can be somewhat of a mystery for anyone that hasn’t done it, and bit of a nightmare for those that have. For couples experiencing fertility issues, sperm donation means more than just a helping hand, it means the opportunity to create a family. So, what are the facts that someone needs to know about before dropping-trow for a good cause?

For starters, despite what the latest Vince Vaugn movie suggests, not just anyone can make some extra cash from the fruit of their loom. Only about 5 percent of men typically pass the eligibility test for donation. Failed drug tests, sexual promiscuity and a history of illness can all be enough to disqualify any eager beavers. On the bright side, any donations that are accepted, can be used to create viable offspring up to a decade after the initial grand event.

Just have the looks but not necessarily the brains to back it up? Not to worry, a sperm bank and California offers women seeking a match to provide a photo of their ideal sperm donor and staff will look through the donor profiles to find the perfect prince charming. But not to worry, if you are Mr. Handsome, you can still remain anonymous in most states to make sure any women looking for that perfect looking donor will ever find you.

What can  you expect on donation day? Unfortunately, sitting in a room on a leather chair with some old magazines and a cup might not be as raunchy as you thought it would be (unless you’re into that sort of thing) according to past-donors.  For most men, the medical-room fantasy loses some of its appeal without the sexy nurse to go with it. Instead, as one contemplates how many other men’s asses might have been sitting in that very sport before, the actual sign-in in process can ironically feel somewhat sterile.

With such a glamorous vision, it’s hard to imagine than most countries are currently experiencing a shortage in sperm donation. Currently, in Canada there is only one sperm bank that is accepting sperm donation with only 50 active donors. Australia is experiencing a similar sort of drought. The reasoning behind this in Canada has to do with a law that was passed banning the ability for sperm-banks to remunerate for sperm donation. That’s correct, sperm banks in Canada are left to rely on the sheer good-will of viable men under 40 for sperm donation. (Rest assured, Americans, you can still get paid if you are part of the lucky 5%). Regardless of money or not, the gift of a daughter or son to someone in desperate need is worth something much more intangible.

Jokes and medical fetishes aside, the act of sperm donation helps individuals in need of the gift of a child. You may already be a parent, and know the proud feeling of holding your baby. You may know someone that has been given the “unexpected” opportunity to be a parent. But for many people parenthood is something they just aren’t able to achieve with out men willing to partake in sperm donation. This holiday season, give the gift of life and lend a helping hand for those in need.