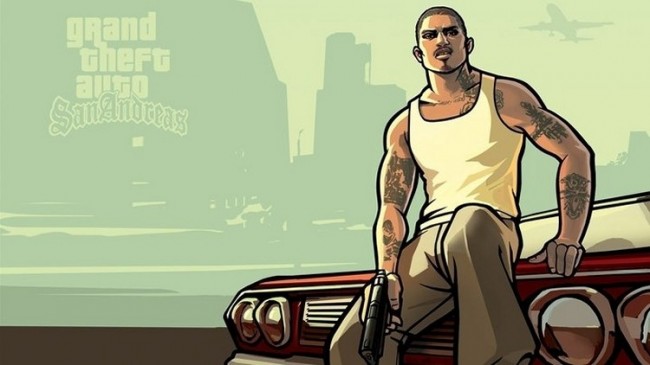 Rockstar Games announced on Tuesday that GTA: San Andreas would be coming to Android, iOS, Amazon Kindle and Windows Mobile in December. It will be even better than the other Grand Theft Auto games such as Chinatown Wars and Vice City which already exist on mobile apps. The game will be getting a total make-over which will make it the finest looking version of San Andreas that has been released to date.

With there only being a few days left in the month of November, this means gamers will not have very much of a wait time before they are able to get their hands on a copy of the new GTA game.

GTA: San Andreas is the biggest advancement Rockstar has created for mobile and it should work well for any future titles as well. No statistics have been released on any sales of the previous two GTA title sales but it is presumed they are selling really well in the mobile stores.

Grand Theft Auto: San Andreas is going to be redone and it will have new controls and graphics which are precisely designed for mobile gameplay. In fact, this version of the game will be its best looking to date. In addition to that, there will also be a different checkpoint system in place which should make moving ahead through the game somewhat easier. The graphics will have more in depth shadows, longer draw distances and a palette that is much more expansive in color. All the characters and car models are receiving upgrades and with how powerful mobile GPUs have become lately, all users should be expecting nothing less than an awesome experience when using upper-end hardware. 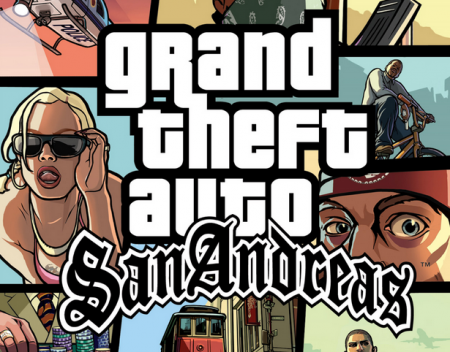 In addition to all that, GTA: San Andreas will also have complete controller support right from the beginning. Some of the gaming buttons will only be shown when they are needed and there will be three various driving schemes.

Players of Grand Theft Auto: San Andreas will discover that the mobile game is also totally compatible with pads that include controllers like the Logitech and the Moga Ace Power, both of which were created precisely for iOS 7 on the iPod touch and the iPhone.

GTA: San Andreas was originally launched for PlayStation 2 back in 2004. It quickly became one of the most popular releases of the entire franchise.

This game will cram a lot into a mobile, and considering that high-end smartphones today have more power than the PS2/Xbox 360 did back when the game first came out, that is saying something. The storage size will be diminished with new compiling procedures and cloud saves on both iOS and Android.

It is up in the air about the game’s price. Rockstar usually drops the price on mobile games about $5-15 depending on the selling region and size. More developers are beginning to raise the ante on mobile pricing with full game features.

Grand Theft Auto: San Andreas still is one of the top selling games on Xbox 360 and it has seemingly sold over 20 million units. This makes it one of the most played games of all time, even though GTA IV and GTA V have already beaten that record.

When GTA: San Andreas hits the mobile apps in December, GTA V may have a little competition.