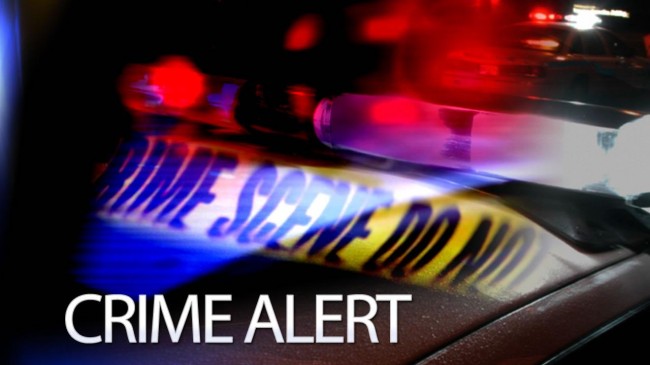 Saturday night five people were shot in at a home in Tulsa, Oklahoma. Four of the victims died and one remains hospitalized. Officers were familiar with the home due to a history of drug related arrests that have occurred there. Still, police are searching for an Oklahoma murder suspect.

The victims were located in a cramped bedroom garage that had been converted into a bedroom. All of them were shot at close range. A male and female victim, both in their 30’s were already dead on the scene when police arrived. Three other victims were transported to hospital and two of them died. One victim remains hospitalized in serious condition. Children were also injured in the attack. Although no specific details have been shared with reporters about the injuries the victims sustained.

Police would not go into great detail about the history of crime at the residence other than to say that several drug related arrests had been made.  Officers had responded to problems at the home on at least five separate occasions. A neighbor, Rodger Gibson, who lived nearby commented that in the mornings he observed a lot of activity at the residence and suspected it was “trouble.”  He also commented on his amazement that so many people had been shot.

The Tulsa police did not indicate whether they have determined any motive for the crime and are asking that anyone with any information contact them. They do believe that the shooter likely knew the victims and was very familiar with the home. The gunman was alone and described as a Caucasian male approximately 6 feet tall, medium build and most likely in his 30’s or 40’s.

Of those reported dead are: Melissa and Charlie Dake ages 35 and 34, Tammy Brunson, age 46, and Glenda Harper who was 54. A child was also injured in the shooting but did not require transport to the hospital. No information about the fifth victim who remains hospitalized has been released. Police searching for an Oklahoma murder suspect did not conclude that a robbery was attempted or that drugs were involved in the case. However, Seargent Dave Walker indicated that police suspect methamphetamine was being used and distributed from the home, which was located in a North Tulsa neighborhood.

A call was made after the shooting on North New Haven Avenue at approximately 7 pm. Officers were told by someone that they heard a vehicle speed away. Prior to this shooting a neighborhood resident said it seemed like a quiet and safe area, although that has quickly changed.

Some residents said that people living in the area do not interact much. One woman said that her grandchildren were terrified by the incident.

Hopefully the gunman can be apprehended but the police are hoping that someone having information contact them by calling police detectives on their homicide tip line at 918-798-8477. They hope that police searching for an Oklahoma murder suspect can make an arrest soon and restore peace to what was once a quiet and peaceful neighborhood.