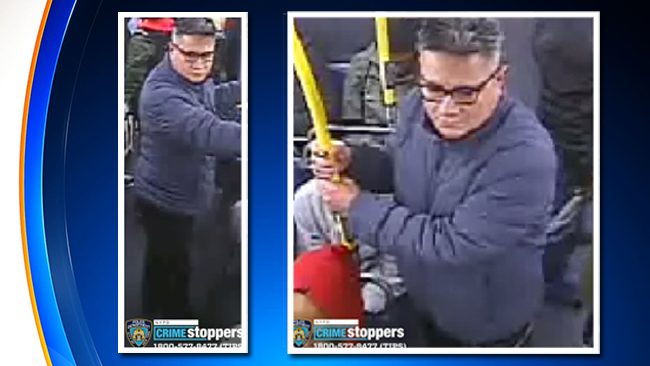 New York City Police are asking the public for help finding a man they said allegedly groped on MTA bus in Manhattan, New York a 10-year-old girl on May 3, 2019. Police say the incident happened at 7:33 am ET on an M101 bus traveling North in Hamilton Heights on Amsterdam Avenue. Police said the […] 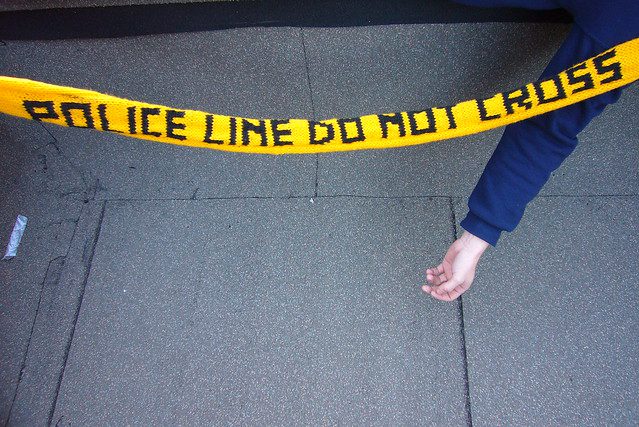 According to law enforcement, an Ashville a man is dead after he had a shootout with the police in an apartment in Tennessee on April 8, 2019. The victim, Anthony Orlando Bowers who was 24 years old was transported to Greeneville hospital where he was pronounced dead. According to the Tennessee Bureau of Investigation (TBI), […] 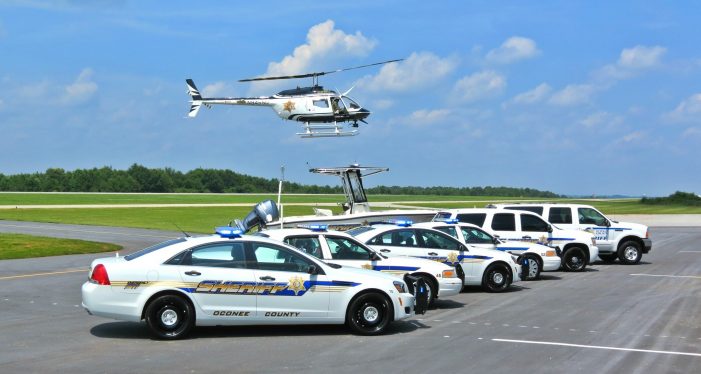