Hugh Jackman Suggests You Use Sunscreen: Only the Beginning of Your Battle 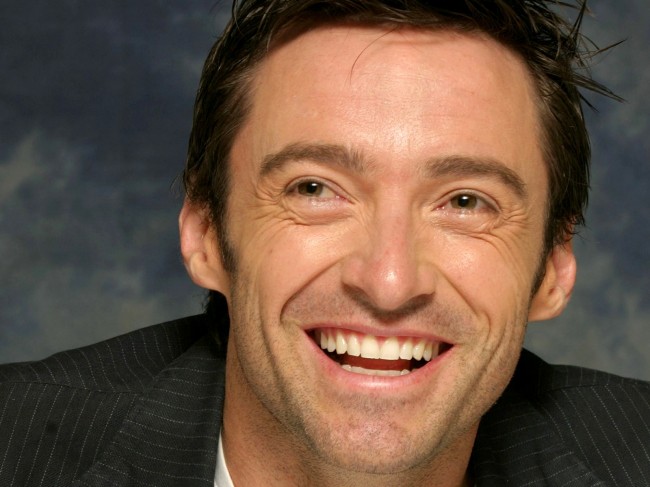 Hugh Jackman has been in the headlines this week for publicly admitting that he has skin cancer and had an operation on his nose to fight the disease. As would be expected from anyone who has recently been diagnosed, he suggested that people start using sun screen so that they would not share his fate. Unfortunately, for those who do not want to share this characteristic with the Oscar nominated actor, that is only the beginning of your battle.

Hugh Jackman is not a doctor so it would be grossly unfair to criticize him for not properly defining the steps that should be taken to avoid skin cancer. However, when Jackman told his fans to not be “foolish” like he was and to use sun screen, he only started the conversation.

The truth is that every person’s skin is different. Merely putting on sun screen may not be enough for many people, especially when you consider the many different varieties and strengths of sunscreen on the market today.

The most important thing to keep in mind when you get sun in the summer months is that your exposure to the sun’s ultraviolet rays is cumulative. Do not think that if you got lots of sun as a kid you will always be able to be safe. Also, don’t think that you can soak up as much sun as you want while you’re young and then plan to just lay off as an adult. All of your exposures stay with you.

Another important rule to keep in mind is to try your best not to burn. Some people think that they only need to get that first burn of the year under their belts and that then they will be prepared to meet the sun. Not so, according to the Skin Cancer Foundation.

“Even a single sunburn increases your risk of developing melanoma,” they have written on their website. Melanoma is the worst type of skin cancer you can get. Also if you are burnt just five times in a lifetime your chances of getting melanoma double. So remember, even when it comes to the sun, always in moderation.

If you think you have received too much sun seek cover immediately. The longer you stay under the sun’s rays the worse your burn will get.

It is also important for people to avoid tanning beds. It would be great if in the coming weeks Jackman would urge his fellow actors and actresses to make a stance against tanning, because it is an industry they so publicly endorse. Jackman has endorsed sunscreen, now he needs to help people realize that is only a start if they want to fight skin cancer.

Many people think that it is necessary to tan sometimes in order that they receive Vitamin D. Actually it is far safer to receive Vitamin D through your diet than on a tanning bed. Simply increase your intake of Vitamin D rich foods, or by supplementing with a pill, will give your body an appropriate level of Vitamin D. The Skin Cancer Foundation lists milk,orange juice and fresh salmon as easy to buy foods that are rich in Vitamin D.

Although Hugh Jackman’s recent admission that he has skin cancer is a tragic piece of news to report it is nice to see that it will raise awareness for many people who seek the sun’s ray by suggesting they use sunscreen. Let’s just hope they take his initial warnings a step or two further and realize sunscreen is fine as a first step in your battle against the sun.

Hugh Jackman Suggests You Use Sunscreen: Only the Beginning of Your Battle added by Nick Manai on November 24, 2013
View all posts by Nick Manai →

5 Responses to "Hugh Jackman Suggests You Use Sunscreen: Only the Beginning of Your Battle"