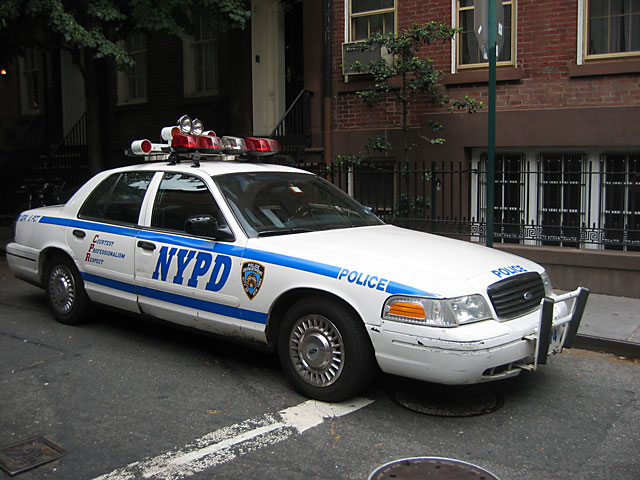 Police in Brooklyn have arrested 28-year-old Muslim man, Marajh Amrit, 28. Police charged Amrit with two counts of a hate crime and third-degree assault in connection with the hate game “knock-out.”

Amrit and four other men allegedly assaulted a man in Boro Park on Friday morning. The victim, Caucasian Jewish, age 24, told police that the suspects were discussing the knock-out game prior-to punching him in the face on 18th Avenue.

Held also in connection with the assault are the other four men. Updates will be forthcoming regarding this story. Charges are expected to apply to all involved in this alleged knock-out game gone wrong, leading to a knock-out arrest.