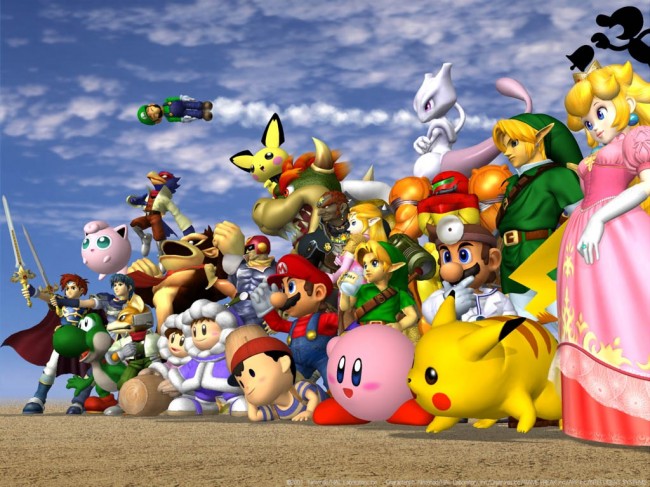 Super Smash Bros. Melee came out for the Nintendo GameCube in 2001 (2002 for Australia and Europe) and twelve years later is still being played. The reason it is still being played is because fans love it so much. Even with a sequel, Super Smash Bros. Brawl, fans remain dedicated to Melee. About a month ago a fan made documentary appeared on Youtube that goes through the rise and fall of the beloved “party game.”

East Point Pictures is responsible for the upload of this Super Smash Bros. Melee documentary and as such, all nine episodes can be found under their Youtube account or simply searching “Melee Documentary” will also yield the same results. This epic documentary follows the budding beginning of the competitive scene of Melee and how it came to grow into something that brought thousands of gamers together.

The documentary spends a lot of time interviewing the big players in the scene but also takes time to explain to the viewer more of the specific intricacies and advanced techniques that changed the game. In that light, Melee was really a surprise to the competitive fighting scene because according to Nintendo, Super Smash Bros. was never meant to be a competitive fighting game; it was meant to be a party game. However, once gamers spent enough time with the game they discovered that the game holds technical prowess much better than most fighting games.

It is true that gamers play Super Smash Bros. Brawl but Brawl does not have the dedication that Melee does. Evolution (EVO) is one of the biggest fighting game tournaments of the year, big money prizes, best players in the world, and hours of streamed game matches. EVO 2013 had a roster of great games but not everything fans wanted could make it obviously. Once the roster was near full decisions had to be made to ascertain which game would make it into the last spot of the EVO 2013 roster. To determine which game would make it, EVO held a charity fundraising competition for the Breast Cancer Research Foundation and whichever game could raise the most would be ushered into EVO 2013.

A lot of games donated money and did their best but two games really went head-to-head for the last spot. Those games were Skullgirls and Super Smash Bros. Melee. In the end Skullgirls brought in an enormous $78,760 but Melee managed to muster a glorious $94,683. The total sum raised by all games was a staggering $225,744. Even after that Melee encountered problems as Nintendo refused to allow Melee to be streamed. The fans were so furious that all across the internet their shouts could be heard and Nintendo had no choice but to back down.

It had been a long time since Melee had made it onto the roster of such a big tournament and almost all of the top-dogs were there. A fair amount of the community was skeptical to have Melee, not everyone considered it a real “fighter.” As soon as Melee started everybody brought their best, even the pool’s matches were jaw-dropping. Not all of community had spent much time with Melee and many were surprised by the speed and velocity of the battles. The matches were streaming over Twitch TV and helped to brake viewership records for the site with a total of 1.7 million unique viewers. To be expected, Ultimate Marvel vs. Capcom 3 had the most views at one time with 144,848 but Melee was very close behind with 134,000 viewers. 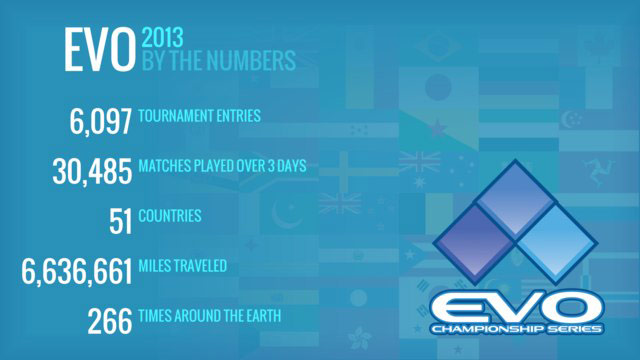 The Melee documentary includes all of this information in a much more detailed manner including footage from matches at the tournament. This documentary, along with the participation in EVO, has reminded a lot of gamers that Melee is still an excellent game; certainly one that is a respectable fighter.

The dawn of the next Super Smash Bros. game looms in the future but the Nintendo GameCube classic, Super Smash Bros. Melee remains fixed in the minds of thousands. If you find yourself intrigued by the idea of high-level Melee play then head on over to Youtube for the terribly entertaining fan made documentary or Twitch TV for EVO footage, links to both can be found at the bottom of the article. If you prefer the book medium an excellent Melee player that goes by the tag Wife, recently wrote a book that chronicles his journey as a professional gamer and is free to download, link also below. The Melee community is a community that is happy to accept new players and make new friends, this documentary is solid proof of the integrity of gamers brought together by a common love.