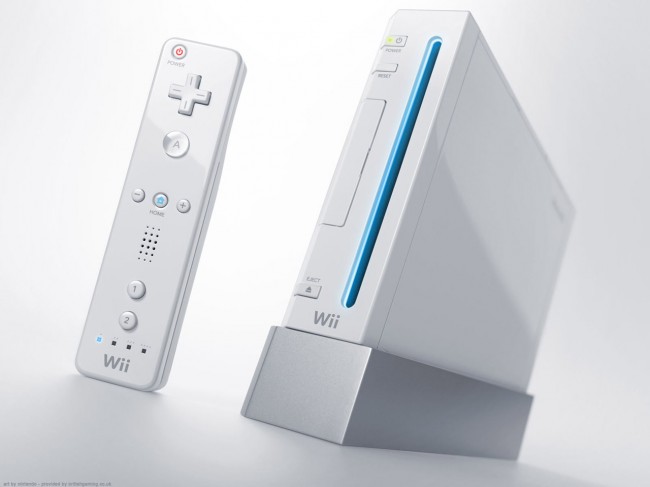 There are many different Nintendo devices now, including the 3DS and the Wii. In October, the company announced that it would stop the product of the Nintendo Wii, allowing the Wii U take over. With the upcoming release of Super Mario Brothers 3D Land for the Wii U and to say goodbye to the Wii console, it is time to look at the five favourite Nintendo Wii games.

Cheating a little with two games in one but they are based loosely around the same setting and aims. The Super Mario Galaxy games were among the first to be released for the console when it was still new and no Nintendo fan would miss out on Mario and Luigi. The Galaxy games got players to use both the control stick and the nun chuck, unlike simply using the control stick in a similar fashion to the original devices.

The good thing about the sequel is that it wasn’t just a basic copy with better graphics. The game had new levels, new games and better controls than the first. However, both have similar styles to some of the N64 games that people loved.

The Legend of Zelda: Skyward Sword

Zelda has been a popular Nintendo game from the time of the Game Boy. However, the Wii took it one step up. The story-telling, graphics and levels made this game amazing and are fun for the whole family. Critics even claimed that the game is the best of all Zelda games on the market. Nintendo knew where the Wii would falter in the graphics and used them to its advantage.

When the whole family are over, people want to find some sort of entertainment. Wii Party does that, helping it make one of the five favourite games on the Nintendo Wii. It’s not just for larger families, either. There are single-player games available and it is possible to battle against the computer to enjoy all the games.

Before the Wii and the DS, would anything ever consider the ability to play one of the bad guys and race against the good guys? MarioKart Wii was a great way to build on the fun of racing games. It has varying levels and the option to play as on your own or with a group. This is one game that continually gains revamps as it is developed for the newer consoles.

The world was complaining about how video games make couch potatoes and made children unfit. Nintendo developed a “game” that would answer that issue with the Wii Fit and even developed a whole plaza for it with the Wii Fit Board. There range of activities for people to do is great. There are aerobic activities to raise the heart rate, bodyweight activities for building strength and yoga for those who want to improve their flexibility, tone and need a lower intense activity.

There are so many games available that it is hard to narrow the list down to five favourites for the Nintendo Wii. It’s a shame that it is coming to an end but, despite a slow start, the Wii U is finally taking off. It must be with shares being at a three-month high thanks to the announcement of the new Super Mario game.