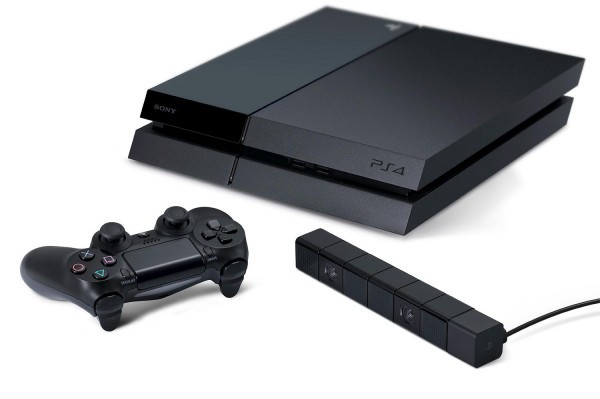 PlayStation 4 was released for sale on midnight on Friday, but before you go rushing out to get one, there are some important things you should know before playing the new PS4.

First off, don’t expect to be able to march into the store, select one from the shelf, and head to the checkout.  Target and Best Buy still  have limited consoles available in their stores, but if they sell out before you get there, going online won’t be the way to get past the shortage.  Best Buy, Amazon, Target and GameStop are sold out of PS4 online.  The official store of Sony doesn’t have any available, which should come as no surprise considering that during the first day it was on sale, Sony claims to have sold more than 1 million of the consoles, and expects to sell 5 million more by the end of March.

If you’re willing to pay almost double the $399 retail price, PlayStation 4’s are available on eBay.  If you are really desperate, Europe, Brazil, and Australia will see their own launch of the PS4 on Nov. 29.  By the end of the year, Sony plans to debut the PS4 in at least 10 additional countries.  Strangely, unlike the PS3 which debuted in both the U.S. and Japan almost simultaneously, and the original PlayStation, which came out nine months prior to the U.S. in Japan, the PS4 is not expected to launch in that country until Feburary 2014.  Adding to the demand is that fact that the PS4 is the first video game console released by Sony in seven years.

The players who smartly pre-ordered the PS4 will receive a box containing the console with 500 GB, a DualShock 4 controller, a USB cable that can connect and charge the controller, an HDMI cable, and coupons for online sites like PlayStation Plus, PlayStation Network, and Music Unlimited.  There are currently more than 20 games for the PS4, including the popular Call of Duty and Madden NFL.  Along with the standards, Sony has created original games and included apps for entertainment, including Hulu, Amazon Instant Video, and Netflix.

Before users open the box and turn on their new PlayStation 4, it is important to know one thing before playing:  you will have to wait for a system update to install.  Without it, you won’t be able to access the PlayStation Network along with other offered services.  If you are impatient and don’t like waiting to play with a new system, you can also download the update on the Internet and save it to an external drive.  When the PS4 arrives, you can update the system more quickly.

There are a significant number of negative customer reviews online.  The majority of the complaints were due to the new console shutting down after a small amount of time playing or not working at all.  The spokesman for Sony’s U.S. video games division reports that only “a small number” of people had complained about the console, and that these types of difficulties were expected when launching new technology.

The PlayStation 4 is so far being reviewed as far better than the PlayStation 3.  Some of the best new features are the streamlined DualShock 4 controller, which as a touchpad you can click and a speaker inside.  If you know these important things about the PlayStation 4 before you receive it, your first experience playing on the new system should be as enjoyable as you have imagined.

4 Responses to "PlayStation 4 Important Things to Know Before Playing"