Rupert Murdoch: The Most Expensive Divorce in the World

By Melissa McDonald on November 22, 2013Comments Off on Rupert Murdoch: The Most Expensive Divorce in the World 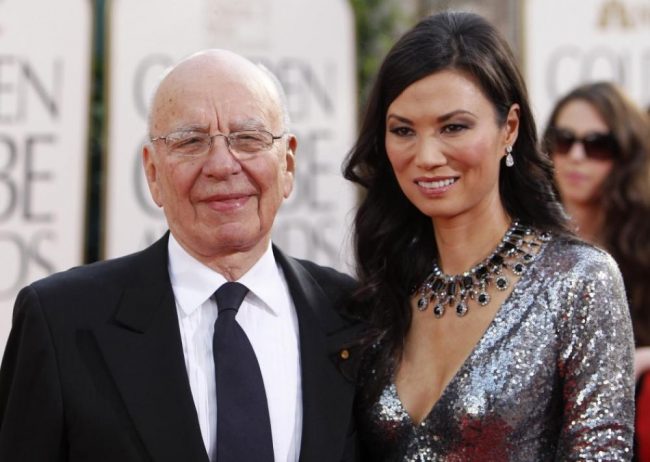 In 1999 Rupert Murdoch had the most expensive divorce settlement in the entire world, which reached an estimated 1.7 biliion. He is now divorced for a third time from his wife of 14 years, Wendi Deng, who ended their divorce with a hug and a handshake.

Murdoch, an American business magnate most familiar as the head of Fox Broadcasting Company, has a net worth of $12.5 billion. His wealth and broadcasting power have allowed him to become an extremely influential figure in the political arena. However, he resigned as director of News International after they were unveiled to be illegally tapping into the phones of celebrities and politicians.

Despite this, he maintains a strong position and is ranked 94th of the top 100 wealthiest people in the world. No terms of his current divorce settlement have been released. Nevertheless, it’s been predicted not to reach the price of his previous divorce, which was the most expensive divorce settlement in the world. It is certain Murdoch will feel the loss.

However, one source has revealed that the couple’s prenuptial and post-nuptial agreements ensured that the split will not effect the management or ownership of Murdoch’s companies. He reportedly predicted the split even before the marriage was finalized and put precautionary measures in place. 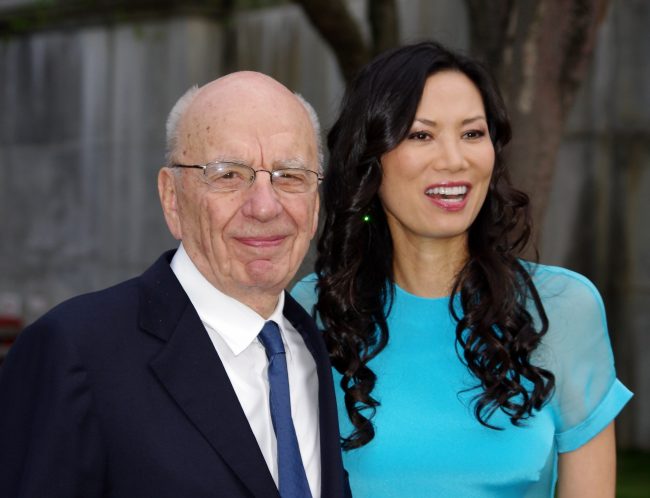 His ex wife Wendi Deng is set to keep the “three-floor penthouse apartment on Manhattan’s fifth avenue, which Rupert  reportedly paid $44 million for in 2004”. The accommodation spreads over three floors and is roughly 8,000 square feet with 20 rooms. After buying the apartment, Rupert Murdoch spent a further $50 million renovating the home, which has further increased in value.

Rupert Murdoch has two daughters with Wendi Deng who will live with their mother in New York. The couple will have joint custody over Chloe, aged 11 and Grace, aged 9. Their children will inherit a third of Rupert Murdoch’s $10 billion estate but will have no voting rights.

It is no secret that Wendi has a string of past relationships with powerful men, including Blair. With her divorce to Rupert Murdoch finally settled we are left to wonder, who will be next?

Murdoch himself is no stranger to divorce with this settlement being his third. His first marriage was to Patricia Brooker who worked as an air hostess and was married to Murdoch by 1956. They had one child together named Prudence but were divorced 11 years after she was born.

His second marriage to Anna Maria Torv was the union that saw him in the most expensive divorce settlement in history. She was a journalist for the Daily Mail and Rupert is said to have taken an interest in her before his divorce was even settled with Patricia. Their marriage birthed three children, their daughter Elisabeth and two sons Lachlan and James.

Only days after his divorce settlement went through with Anna Torv in 1999 was he married to Wendi who he met in 1998. The Murdoch family never approved of their marriage which was made clear after the funeral of Dame Elisabeth when both families went their separate ways. 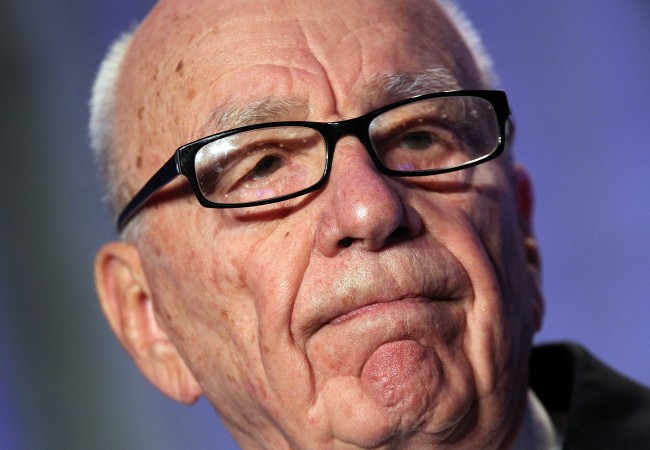 Although Rupert Murdoch has escaped another separation escalating to the most expensive divorce in the world, it is sure to have been a costly affair. With three divorces under his belt at 82-years old, surely this will be the last for Murdoch?