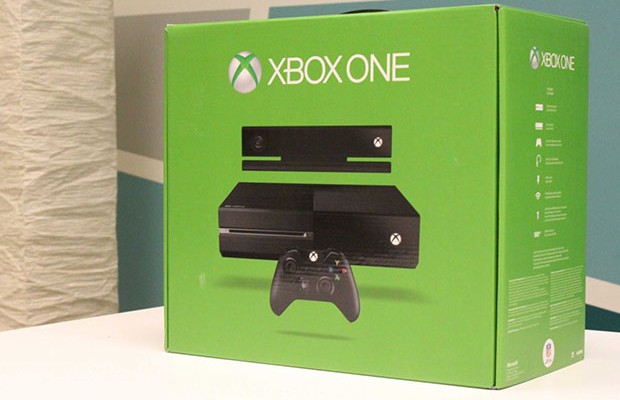 Similar to the PS4, some of the newly released Xbox One consoles were defective. People have reported problems with the disc drive. These customers are saying it will make loud noises when a disc is inserted. It was reported that some Xbox Ones would not read the disc at all.

Microsoft stated there were few who were affected by this problem. Over one million Xbox Ones have been sold within the first day of being released. This is the largest release ever for the Xbox system.

Nearly 200 people or more have contacted a gaming site claiming their consoles were defective. Many people wrote angry reviews about their console on numerous websites. Others uploaded videos that demonstrated their console problems to the gaming forum NeoGAF.

Some customers stated the Xbox One would not work right out of the box while others claimed the problems began after playing one game. One customer wrote “I played some rounds of Killer Instinct then wanted to play Dead Rising 3. I was greeted with a grinding sound.” Another customer said that if it was just the sound then they may have lived with it but the disc was not recognized in the system.

It is understandable that the Xbox One would have problems considering this is Microsoft’s first new console in nearly eight years since the Xbox 360. Microsoft went through a similar situation when the Xbox 360 was released. Some gamers had reported problems with the hardware that led to three red lights flashing in front of the console. The console would then become defective and this problem was known as the ‘red ring of death’.

To minimize fault, Microsoft has put forth a lot of effort in to the design of the hardware and process of manufacturing. Due to the demand world-wide for systems, unfortunately the creators of the Playstation and Xbox will always have some hardware hiccups.

There are many people who were planning on purchasing an Xbox One before hearing about the defects. The customers who were going to purchase their consoles at a later date are now weighing their options. Some may not buy the system at all considering the malfunctions. Instead of purchasing their own systems, some customers will just rely on their friends for game play.

Though the defects were to be expected due to the Xbox One being a new system, there are many disappointed customers out there. As soon as it was reported that there was going to be an upcoming system, gamers began saving for the big day. The replacements will be supplied as soon as possible but the disappointment with their new console cannot be replaced.