By Anjulina MaComber on January 31, 2014   Entertainment

Puppy Bowl X  will be airing on Animal Planet this Sunday at 3 p.m. (ET/PT) during the Super Bowl. The Puppy Bowl is a cuter alternative to the Super Bowl and can get pretty competitive at times. It will consist of around 66 dogs, squeak toys, a miniature stadium and some kitty halftime. This event runs […]

By Anjulina MaComber on January 28, 2014   Entertainment

The king of folk music, Pete Seeger, passed away Monday at a ripe age of 94. Seeger was known as the father of American folk music. For decades, he was recognized for his involvement with political demonstrations and protesting. He was known to play for migrant workers and college students,  even to presidents. His grandson […]

Taylor Swift Thought She Won Album of the Year? 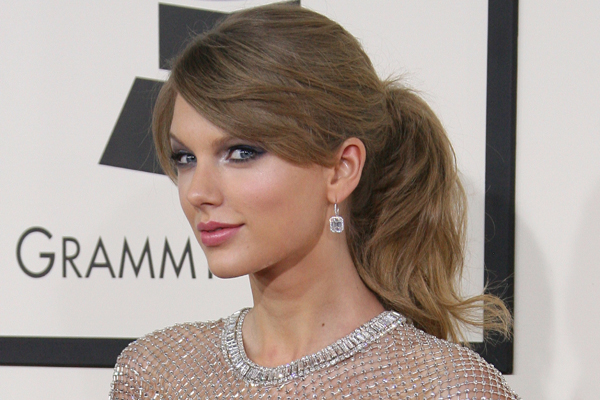 There were many categories at the Grammy Awards, with Taylor Swift being a candidate under album of the year. There are speculations as to whether or not Swift and her team thought she was the winner when it was announced. Some of the categories of the night included record of the year, album of the […]