Xbox One Replacements Sent Out Early

By Alexandria Ingham on November 23, 20133 Comments 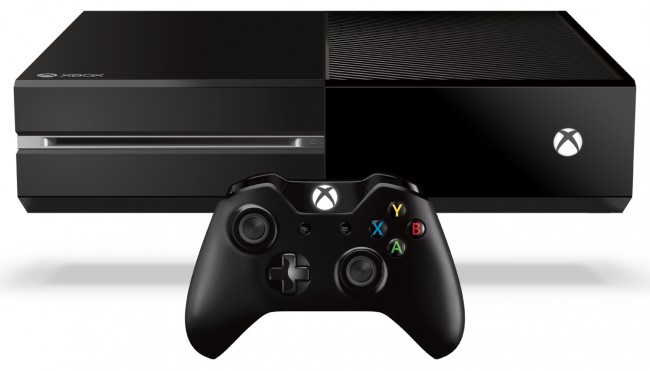 The new Xbox One has only just been released and there are already problems; however, Microsoft is trying to quickly fix them. After taking down the website, the company promises to send out replacement Xbox One consoles early, instead of waiting for the broken device to be returned.

Users who received their new Xbox console have been disappointed with the faulty disc drive. The disc would continually grind while watching various YouTube videos. Not everyone is being affected, though. Microsoft claims that it is just a small number and is already working with its customers.

Issuing a replacement before a return is something very few companies do. They like to get the faulty equipment back first, to ensure that it is faulty and to avoid people unnecessarily sending the item back. However, customers have been waiting patiently for this new device, which is the latest new console in the war between Microsoft, Nintendo and Sony.

The device was extremely popular and sold out within a day. It was available for $499, one of the most expensive games consoles out on the market; and, even with economic times remaining tough, customers accepted the price. This is not something that the computer giant was expecting, so did not have the backup stock that was needed. The company is now working on replenishing the stock. The demand was so high that even pre-orders had sold out.

It understandably comes as a blow when the device is not working as expected. This is possibly why Microsoft is sending out replacements of their Xbox One console early. It is a thank you and an apology at the same time.

Part of the surprise of Xbox One doing so well is the way the games console industry has been in a decline over recent years. There is more of a move to mobile technology. The advances made in smartphones and tablet computers have meant that games are much better and graphics are sharper. There is a concern for the likes of Microsoft and Nintendo that games will never be played in the living room again. Younger customers will favor the mobile technology.

The last time new consoles were released from all the three main contenders was in 2007. That still remains the largest growth the industry as a whole has seen.

The disc drive error has not been the only problem. The whole online world for Microsoft was a problem on release day. Customers checking Microsoft’s official store and the Xbox official website were disappointed to find an error message explaining a DNS failure. The website is now back up and running, but there is a message stating the Xbox One is out of stock.

It seems like the highly anticipated games console and its company have been surrounded in criticism lately, mainly due to the possibility of gamers having to register a license for games that could only be used on their console. However, Microsoft seem to be trying everything possible to win back favor and sending out the early replacements of the broken Xbox One consoles is a step in the right direction.

3 Responses to "Xbox One Replacements Sent Out Early"