By Daniel Worku on December 5, 2013Comments Off on Benghazi – Another American Shot Dead 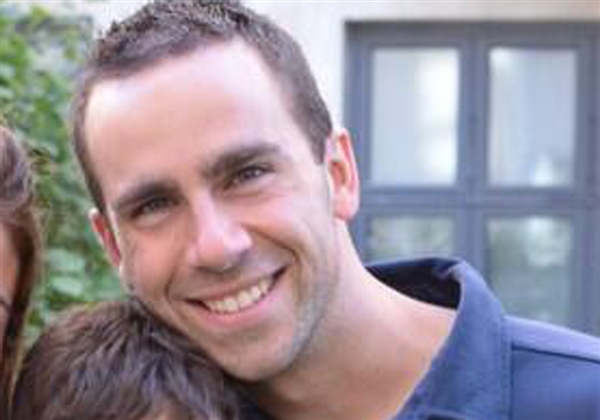 Benghazi has attracted US attention again as another American has been shot dead on its streets. Ronnie Smith, a 33 year old chemistry teacher from Texas, was teaching at an English-language school in Benghazi. He had been planning to return to the US and spend Christmas with his family, but those plans were cut short by news of his death. Libya has been embroiled in violence since shortly before the public ousting and murder of its former leader Moammar Gadhafi. The region also attracted US attention last September when a series of events lead to the death of Ambassador Christopher Stevens.

Ronnie Smith had apparently been out for a jog when he was shot. The neighborhood in which he was discovered to have been shot is an upscale development close to the US Consulate. There has been no charges or claims yet leveled regarding responsibility for the shooting, and the conditions of Smith’s death are still being looked into. No definitive statements have been made as to what might have motivated the shooting. Although it is not clear what motivated the shooting, or who(m) might have been behind it, it was stated by school officials that Smith was shot multiple times as he jogged his usual route through Benghazi.

Despite the lack of clear responsibility taken for the shooting, suspicion has been cast in the direction of al-Qaida and militant Islamic groups. This is due to al-Qaida ordering retaliation for action taken against them by US special forces in Libya. Although no direct evidence has been discovered linking the Benghazi shooting to al-Qaida, their encouragement of Libyan’s to take action against US interest has caused suspicion to be pointed in their direction. Whether they are responsible or not, Benghazi has seen yet another American shot dead in the midst of Libyan instability.

Smith’s death has left behind a lot of questions, but simultaneously his death has highlighted how much of an impact he had on the lives of his students and colleagues. He taught chemistry at the International School in Benghazi, and had been there for a little more than one year according to school officials. School officials expressed their sadness for the loss, and are still seeking answers as to why their friend and teacher was shot.

The security situation in Benghazi has been steadily deteriorating following the ousting of Gadhafi, but the situation has worsened more since the killing of Ambassador Stevens last year. Ibrahim al-Sharaa, a Libyan security official, reported that it was near this compound (where the Ambassador was killed) that Smith had been gunned down.

Regardless of the questionable security situation it was reported by school officials that Smith would jog “without fear” through Benghazi streets. In addition, the majority of Smith’s colleagues although given the option to take leave, have expressed their desire to remain at their posts in spite of the apparent danger posed by Libya’s deteriorating security.

The events which have taken place recently in Libya, are indicative of a complicated security situation which has become magnified as a result of the constant back and forth between US forces and militant Islamic extremism. There are of course other issues involved, but for now, the latest is that in Benghazi another American has been shot dead.