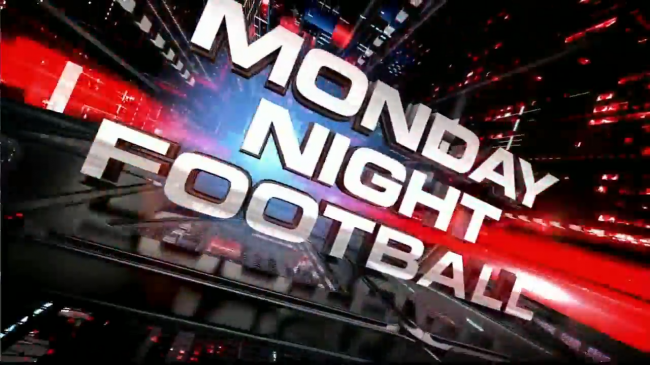 Week 14 of the NFL 2013 season is usually the point in the year when the playoff picture begins to gel considerably. All the speculation from each week takes shape and crystallizes into a clear alignment of division leaders. Monday Night Football this evening will send the Dallas Cowboys (7-5) north to Soldier Field to battle the Chicago Bears (6-6) for a coveted spot in playoff contention in the postseason.

After all the games this Sunday, the NFC playoff berths are coming into sharp focus. The Cowboys have fallen to 2nd in the NFC East with the Philadelphia Eagles’ (8-5) win over the Detroit Lions (7-6). With their win over the Tennessee Titans, the Denver Broncos have now clinched a Wild Card slot in the AFC West. The only other team to have a spot reserved for playoff contention is the Seattle Seahawks with a Wild Card slot in the NFC West. Despite losing to the Cincinnati Bengals (9-4) on Sunday, the Indianapolis Colts (8-5) have clinched the AFC South Division title.

When the Bears meet the Cowboys tonight on home turf, the question of Dome Team vs. No-Dome Team will rise once again. In the House That Jerry Built, the Cowboys have the option to play open to the elements or not. There are those that believe this luxury creates an advantage for teams who routinely play in open stadiums. Dallas has yet to be truly challenged by weather conditions this season, so it remains to be seen just how well they will perform in the Windy City.

Quarterback Tony Romo is known for doing better in the waning months of  the  season, however, so the recent wintry conditions that have gripped the country may play in his favor. That does not always translate to excellent receiving, unfortunately. Wide receiver Dez Bryant has been troubled by lingering back problems and Romo’s security blanket tight end Jason Witten’s hands have not been as secure as fans would like. On defense, Barry Church and Sean Lee have shown up enough to break .500 this year, but Lee’s hamstring a few weeks ago may keep him limited for this crucial playoff showdown.

Both Lee and Bryant were in full practice this week and the Cowboys’ injury report lists both as probable for tonight. Defensive tackle Jason Hatcher, who has been so instrumental in key plays this season, was also in full practice despite neck problems and is also probable. Conversely, cornerback Morris Claiborne did not practice with a hamstring injury and will be out of tonight’s lineup.

On Chicago’s side, backup quarterback Josh McCown continues to channel Jay Cutler as he leads the Bears’ offense. In the last two games he has been sacked a total of five times in losses to St. Louis and Minnesota. He threw four touchdowns in that two-game span, but only one interception. With Cutler still sidelined with an ankle injury, McCown is being backed up by third string Jordan Palmer.

Wide receiver Brandon Marshall missed practice Thursday but was in full practice Friday and Saturday. The Bears’ injury report shows him as probable. Safety Major Wright is also probable with a hamstring and guard Kyle Long is probable with an ankle injury.

Bears’ running back Matt Forte has been shut out of the end zone over the last two loses and his numbers are not quite what one would expect from a player of his ability. Wide receiver Alshon Jeffrey has also been under-performing, and if the Bears hope to keep their playoff bid alive, all the cogs in Chicago’s machine must realign before they hit the field tonight.

If the Cowboys are as cohesive and coherent as they have been over the course of their recent wins, they will come out of this game back on top of the NFC East. Should the Bears get it together and have every player at top output, Chicago will come out on top and challenge Detroit for top seed of the NFC North.

With all the playoff implications in this game, both the Cowboys and the Bears have too much at stake for miscues and errors. This long-standing rivalry always delights fans. Tonight does not look like it will disappoint. One of these teams will walk away from Monday Night Football with a brighter outlook as far as playoff berths are concerned, and the other will be implementing contingency plans for the next three weeks. Comparing the last two weeks of play, it is within the realm of possibility that the Cowboys will finally break out of their 50-50 status and win their way into the playoffs.