By Romana Outerbridge on December 9, 2013Comments Off on Epilepsy Patients Shine Light for Scientists Into Human Perseverance 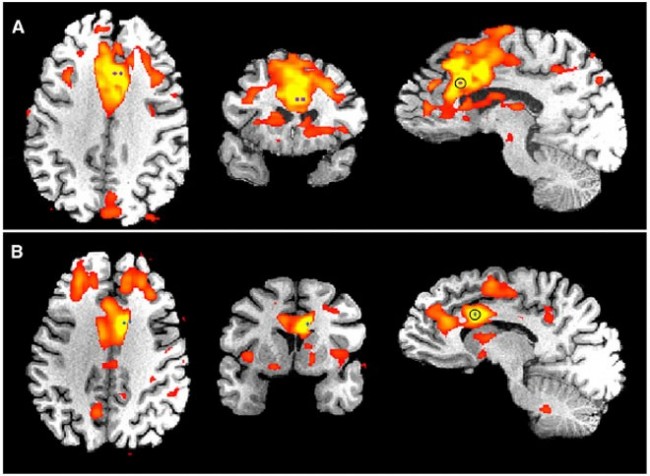 Through story books and movies, the world has often wondered what it might be like to read minds, but rarely has epilepsy played a role in this vision until now. Scientists are making breakthroughs every day in the studies of how the human brain works, but Neurologist Josef Parvizi of the Department of Neurology and Neurological Sciences at Stanford, along with his team of researchers, have worked with Epilepsy patients for their latest breakthrough.

The struggle that those with epilepsy work with is immediately felt by those that know someone touched by the disorder. Epilepsy is considered a disorder rather than a disease due to the fact it is not directly contagious in any way. Those in extreme cases can experience one or two grand mal seizures a month regardless of whether they are at home, work or even on the streets. The seizures are brought on by sudden changes in how the brain works. Over half of the cases of epilepsy are from unknown causes. The causes that are known include, stroke, head trauma or even the aftermath of brain infections or poisoning from substance abuse.

Surgery is possible for a percentage of people that are affected by epilepsy. Those that cannot be helped by drugs move onto a process where their brain is scanned by implanted electrodes. If the electrodes deduce that the seizures are coming from a single place in the brain, and that the place is safe to remove, surgery can then be considered an option.

Epilepsy has been a key indicator to past medical professionals that the brain directly controls feelings, the body and even human emotions. What scientists like Parvizi have tried to do is to get a better understanding of how the human brain works to hopefully further limit the scope of this disorder and many others. Electrodes that have been implanted in the brains of patients recently have provided some astonishing results. Although this is not the first experiment of its kind, it has shone a light for scientists into human perseverance through the brains of epilepsy patients. By sending electrical jolts to the midcingulate cortex, a part of the brain located behind the nose, a reaction pivotal to human will power was recorded.

The patient described feeling like he was pushing through a storm and that he didn’t have the option to turn back. To some, the first impression might seem like this was a negative feeling, but when guided further, the man proves quite the contrary. He describes: “It was more of positive thing. Like, ‘Push harder, push harder to get through this.”

This particular place in the brain is part of an index that is slowly being compiled to create a map of how the human brain is wired. Stimulating the brain has already been attempted to aid those suffering from other disorders such as Parkinson’s. In experimental capacities, even depression has been targeted through similar strategies. The findings of scientists such as Parvizi show that perhaps we are on the right track. By no means is every patient who is scanned a candidate for the surgery that could inhibit their seizures. However, epilepsy patients have been able to shine a light for scientists into human perseverance; a characteristic displayed by many suffering from the disorder.