Dementia: The Top 5 Novels to Help You Cope With a Loved Ones Disease 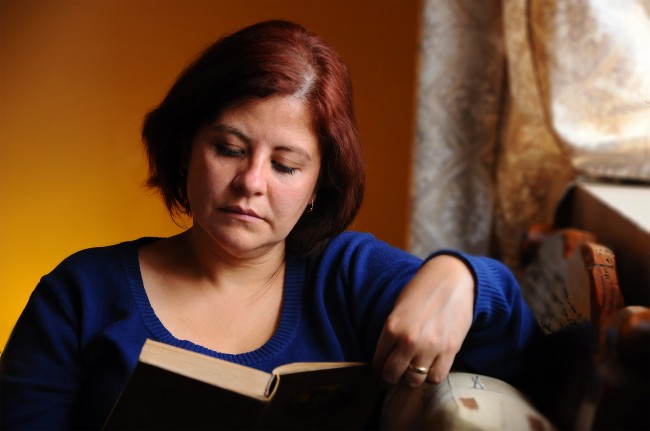 Dementia is a truly tragic disease not only for the victim, but also for those who love and care for the victim. It is easy to feel like you are all alone in the struggle to make your loved one feel better and equally as easy to feel like you no longer have a way in to connect with your loved one. Here is a list of the five best novels that depict the onset of dementia and the struggle against it. These novels are filled with tragedy and humor, meticulous detail and racing action.

As an added bonus, reading is a great way to keep your mind stimulated to prevent early onset dementia.

1) The Corrections by Jonathan Franzen 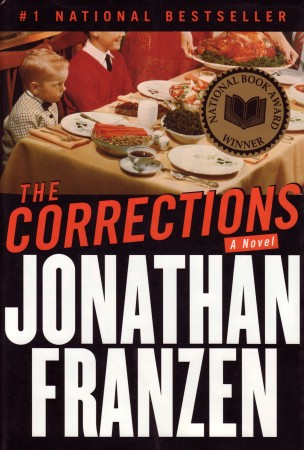 Everyone remembers this bestseller as a tragically funny depiction of a modern dysfunctional family struggling to have just one last Christmas dinner together. What some people forget is that Franzen is not only one of our best social commentators, but that he also is a compassionate observer of human relationships. Based on his own father, Alfred Lambert’s struggle with dementia in the form of Alzheimer’s disease is treated with compassion and humanity, while also being surrounded with enough hilarious situations to remain an enthralling read. As we judge Alfred’s actions and motivations, the character arc the reader is allowed to witness makes us equal parts furious and sympathetic.

2) The Bear Came Over the Mountain by Alice Munro

Ok, so it is a short story, not a novel, but it was written by the master of the short story, the Nobel Prize winning Alice Munro, and packs as much depth and detail as any 500 page novel. This depiction of an old married couple’s struggle to stay connected through Fiona’s struggle with Alzheimer’s disease appears in Munro’s collection Hateship, Friendship, Courtship, Loveship, Marriage. Daily life is never as easy to understand as it first appears in this unforgettable depiction of an imperfect, yet loving marriage. Characters do the unforgivable only to surprise you by sacrificing more than you could have ever expected of them.

When Codi Noline finally come home to her hometown Grace, Arizona things are both exactly as she remembered them and completely unthinkable. The town still holds many of the same customs and beliefs as she remembered as a child but now the man who dominated her childhood, her father, is suffering from Alzheimer’s disease. Still self sufficient, Codi’s father still treats patients and lives with only the smallest amount of assistance. But things will change for her father and for Codi’s entire relationship with her hometown. Animal Dreams is a remarkable search for self-hood and reestablishing relationships with loved ones. It is one of the best examples of how a loved one struggles to cope with a close relative’s dementia.

4) The Wilderness by Samantha Harvey 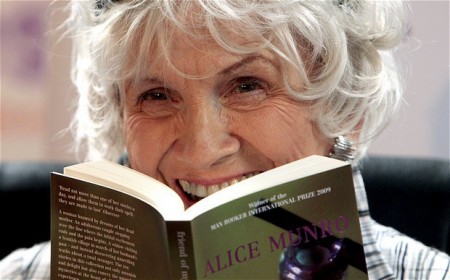 It is Jake’s birthday but everything seems to be going wrong. He has lost his wife, he has a son in prison and now it seems he is losing his own mind to Alzheimer’s disease. As Jake struggles to hold onto the grip of the stories he accumulated here in his mid-sixties he grows increasingly frustrated and confused. Where is his daughter? What went wrong in his son’s live? What is he to be blamed for? Images of a cherry tree and a yellow dress occupy his mind but he cannot seem to figure out their meaning. The Wilderness is a beautiful novel of fright and redemption.

Lisa Genova does not just write about personal experience. She writes about personal research and experimentation she was a part of as a neuroscientist at Harvard University. Still Alice, was her debut novel and has sparked a literary career for Genova. It is the emotional story of a 50-year-old woman’s shocking onset of Alzheimer’s disease. Alice Howland is married with children and has a lovely home on the Cape. She has had success in her profession and her personal life, but as Alice struggles to retain her lifestyle the growing question begins to confront her. Is she still Alice? This book is a remarkable work of the terrifying abyss Alzheimer’s patients stare out at every day.

These novels all stand out as well written literary documents by themselves. But if you have a loved one currently suffering from Dementia or are interested in learning more about the disease and are finding medical texts too scientific, this list of five great examples of dementia literature showcases novels that are both remarkably informative and emotionally involving reads.

Dementia: The Top 5 Novels to Help You Cope With a Loved Ones Disease added by Nick Manai on December 6, 2013
View all posts by Nick Manai →

2 Responses to "Dementia: The Top 5 Novels to Help You Cope With a Loved Ones Disease"