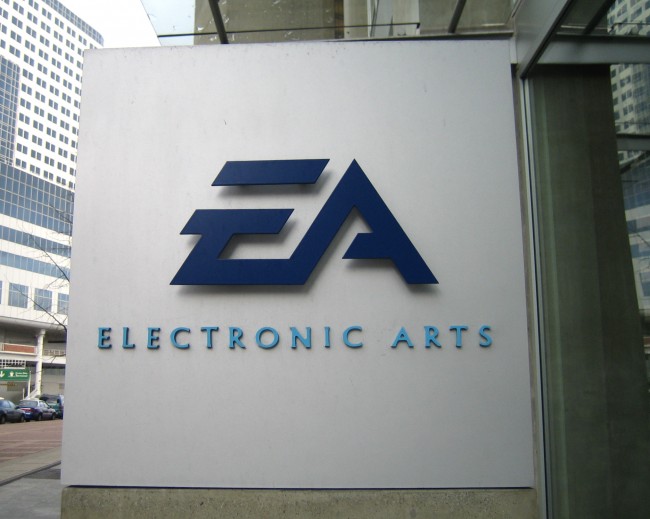 Few modern gamers (including those born after the beginning of the industry) know of Electronic Arts during its early years. The company started out during the days of 8-bit gaming when computer platforms were just starting, such as the venerable Commodore 64, introduced in 1982. Back then, graphics capabilities limited games to side scrolling and overhead views. Game developers cut their teeth in the industry on designing games for this platform and others that emerged during the following years. At the forefront was Electronic Arts, which was making a name for itself producing roleplaying games such as Karl Buiter’s Sentinel Worlds: Future Magic, which, on a very close look (along with its semi-sequel Hard Nova), might be considered the precursor to the Mass Effect series. Also, the Dragon Age series may have its evolution traced back to the Bard’s Tale series started earlier in 1985. In such games, the player creates a party of adventurers and follows through a storyline, the outcome of which is affected by player decisions throughout game play.

Currently, Electronic Arts is a monolithic entity with a plethora of woes, including its latest Battlefield 4 technical problems. In its present incarnation, Electronic Arts develops, produces, publishes, and markets games and related content for a number of platforms, including personal computers, consoles, smartphones, and tablets. The Battlefield 4 problems have brought a halt to all production on projects out of its DICE subsidiary until its issues can be resolved.

So what was Electronic Arts like during its early years? The term “hardcore” might be applied to many of its games due to the lack of an automap feature in the early games like The Bard’s Tale. Back then, the player had to break out the pencils and graph paper. “Innovative” also comes to mind. In acquiring other software companies such as Interplay and Origin, groundbreaking games were released, such as the Wing Commander series (1990), a space combat simulation that ushered in the era of games like the X-Wing series, Privateer, Independence War and a host of others. (Side note: though at present it may seem like the space combat simulation game is all but dead [aside from perhaps Eve and Star Wars: The Old Republic—both actually MMOs], there is a huge buzz about the new Chris Roberts [creator of Wing Commander] game in the works, Star Citizen.)

A milestone in game development came in the form of 1988’s Sentinel Worlds: Future Magic, which pushed the limits of what 8-bit graphics was capable of. The 90s and beyond would see Electronic Arts acquire such gaming companies as Bioware and Origin Systems, releasing such series as Fallout, Baldur’s Gate, Icewind Dale, and Wing Commander. The Wing Commander series starting with the third game Heart of the Tiger incorporated live action sequences with such talents as Mark Hamill, Malcolm McDowell, John Rhys Davies, and Ginger Lynn, to name a few. Privateer 2: The Darkening featured such talents as Clive Owen and David Warner.

Despite its many alleged problems and horror stories about digital rights schemes, overworked and underpaid staff and its habit of swallowing small game developing companies whole, Electronic Arts during the early years undeniably brought about a huge industry that would come to spread into other major media outlets, such as movies, television, music, and books.

One Response to "Electronic Arts: The Early Years"