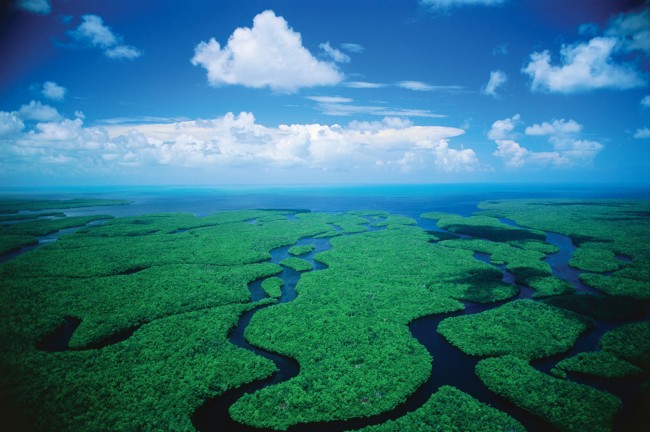 Many American Indians like the Miccosukee tribe and the Seminole found sanctuary in the cypress woods, after being forced from their homes in Florida. African Americans slaves who ran away hid there as well.

Leading up to the 1900’s feathers and plumage became a craze with women of the time, particularly when used in hats. Profit hunters decimated close to ninety-five percent of the avian species present on the gulf beach at the time. Congress tried to stop the killing of coastal birds several times only to be stopped by the millinery industry’s influence in Congress. 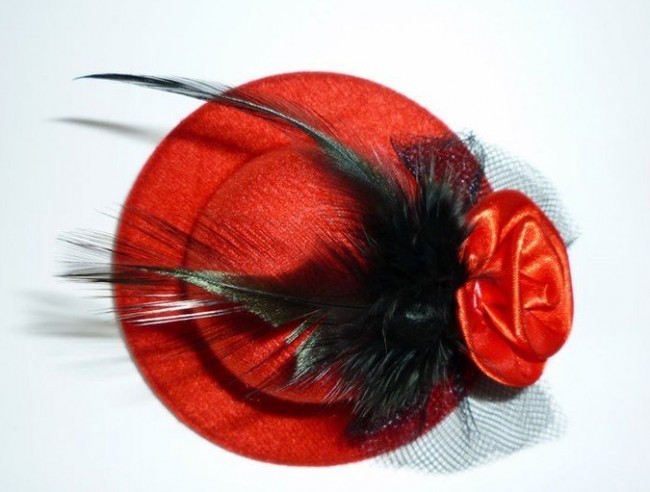 John F. Lacey, after years of effort, passed the Lacey Bird and Game Act of 1900 effectively to stop the killing of birds for sale of their feathers and plumage. The bill states that the various parts of the dead birds could not be transported out of the state. No longer able to ship the feathers off for profit, and with the state wildlife officials alongside state law enforcement breathing down their necks, the poachers seemed to have stopped. However, in the harsh terrain on the park it was easy for profit poachers to hide and continue their lucrative business. For years after the bill passed, two wildlife officers were killed in separate incidences by poachers. Illegal hunting died down eventually because of the decrease in the demand for ladies clothing containing bird feathers.

“Most of these mass strandings that occur do not have a successfull outcome, and we’re lucky if we’re able to even save a couple,” commented Blair Mase, a marine mammal stranding coordinator of the National Oceanic and Atmospheric Administration.

Rescuers arrived to find six dead whales and 45 swimming in the shallows, 20 miles from the deep ocean where they belong, and two miles from the nearest access point. Four of the whales were in such awful condition they had to be put to sleep which brought the death toll to ten. Efforts to herd the whales out of the shallows has proven difficult due to their weighing between one and three tons and their large numbers. “We want to set expectations low because the challenges are very, very difficult – the environmental challenges, the resource challenges, the location of the whales,” Mase said. “The outlook does not ultimately look good for the remaining live whales.” At least in the Everglades National Park a large staff is able to help see wildlife through yet another difficult challenge.