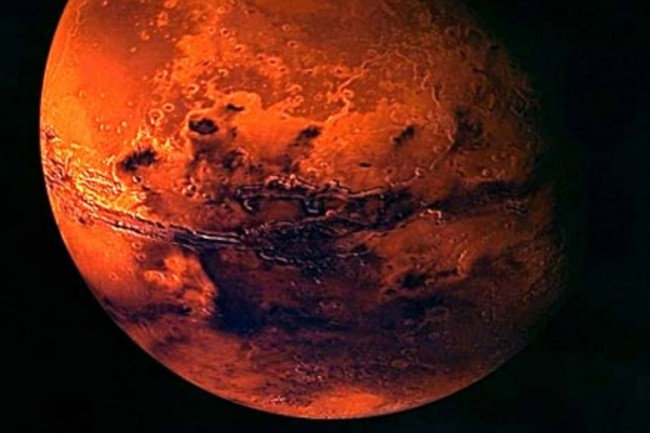 India’s very first space venture to Mars exited the Earth’s orbit without a hitch eliciting a temporary sigh of relief as it makes its perilous journey. The mission, if successful, will validate the ability of India to carry out space-related missions cheaply.

The race to Mars is a difficult one. Should the probe reach the ultimate Martian finish line, India would join the elite ranks of the other countries who have already achieved this milestone like the U.S., Europe, and Russia. China has already failed in its November 2011 attempt to send a Mars probe atop a Russian spacecraft. It was unable to leave the Earth’s orbit, crumbling back down into the Pacific Ocean instead.

India’s Mars probe, named Mangalyaan, had to complete six orbits around the Earth before it could be “slingshot” onto its path on Sunday. It will need to follow a course around the sun in order to get to Mars. Precision calculations are a must for the slingshot to propel the probe to Mars without missing the orbit.

“Getting to Mars is a big achievement,” asserted Mayank Vahia, a professor with the Tata Institute of Fundamental Research in Mumbai.

The mission will require course adjustments along the way to keep Mangalyaan on the right track. The next serious hurdle, however, will come when India tries to enter Mars’ orbit next year. Japan’s probe in 2003 was unable to clear this obstacle due to electrical faults that occurred just as it got close to the Red Planet. Less than half of Mars’ missions actually make it.

India has made it this far, however. The probe, weighing 3,000 pounds, was first launched on Nov. 5. It will have to traverse 485 million miles in less than a year to reach Mars by September 2014.

The entire mission has been priced at a startlingly low cost of $73 million. This is just a little over one-tenth of NASA’s cost for its Mars mission launched on Nov. 18. India has set it sights on getting a share of the $304-billion global space pie, which could make the ambitious nation a serious contender in the satellite launching market according to analysts.

If successful, the Mangalyaan probe will take pictures and collect data related to Mars’ weather patterns. It will seek answers to the great Martian mystery of its water disappearance. Looking for methane is also on its to-do list. Methane is an important chemical in biological processes that can come from geological pathways too. Scientists contend that the information gathered will improve knowledge on how planets come to be and what factors are needed to propagate life.

India used the PSLV rocket to launch its spacecraft after its first choice failed at launch. However, this rocket lacked the power needed to take Mangalyaan directly to Mars. Hence, engineers chose the indirect route with a mode of space travel called a Hohmann Transfer Orbit to get the spacecraft from here to Mars in the most fuel efficient way possible.

If India’s low budget experiment works, the populous nation would be catapulted to the likes of the other three space cowboys. Should it fail, then it is back to the drawing boards minus only $73 million.