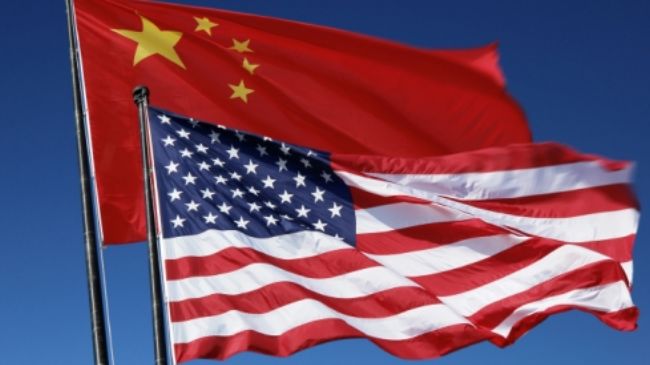 China reports Jade Rabbit is Go, and the probe is ready to be used for lunar recognizance. China’s space program is determined to take steps into space research and travel. The Chang’e-3 lunar probe includes a Yutu buggy, named Jade Rabbit, was successfully launched on board an enhanced Long March-3B carrier rocket from the Xichang Satellite Launch Center in Sichuan, a southwest province.

It is China’s first ever landing craft and was put into orbit en route for the moon in the wee hours of Monday, or Sunday in the US. The launch is considered to be a stunning scientific advancement for its space program. The ESA, or European Space Agency, will also help keep track of data during the mission.

President Xi Jinping has said he wants recognition of China as a space superpower, and the mission has inspired widespread pride in China’s growing space technology. State television showed the rocket lifting off from Xichang.

The Chang’e-3 mission will be China’s first  landing on the moon, and will allow a craft like the Jade Rabbit to operate on the lunar surface independently after descending. In 1976, the Soviet Union sent a probe to the moon. The US last sent a lunar probe in 1972.

China is proud of its program to send the Jade Rabbit roaming across the Bay of Rainbows, a plain that contains hardened, dark lava fields. It will send probes beneath the surface as well as take images of the rock, a flat area formed from the molten basalt released by lunar volcanoes eons ago.

The Chang’e-3 launch is named after a Chinese lunar goddess. CNSA, (China National Space Agency), reports that the mission for Jade Rabbit, named after a Chinese folktale, is to do geological surveys on the moon. The solar-powered, six-wheeled vehicle, similar to ones the United States has sent to Mars, will spend three months surveying the area by using radar to collect data on rocks up to 328 feet below the surface.

During the five-day mission, ESA will be providing critical telemetry and tracking support for CNSA mission controllers. The collaboration will conclude once the Chinese lander touches down.

In June, three of China’s astronauts spent 15 days in orbit and docked with an experimental space laboratory, part of Beijing’s mission to build a space station by 2020. There is a lot of excitement in China now for the lunar mission, which will set the stage for the space program.

Engineers in the US find China’s efforts to be applaudable.  The development of a space program for China will result in better system’s engineering; when timing, materials and resolution of issues in space are crucial.

Gregory Kulacki, China project manager at the Union of Concerned Scientists, says that although China needs no outside help to accomplish the mission, he supports closer contacts between China and other space agencies in order to foster cooperation and reduce mistrust.

China’s Jade Rabbit, which will investigate the moon and well below its surface, is good to go and is something China can be proud of accomplishing.