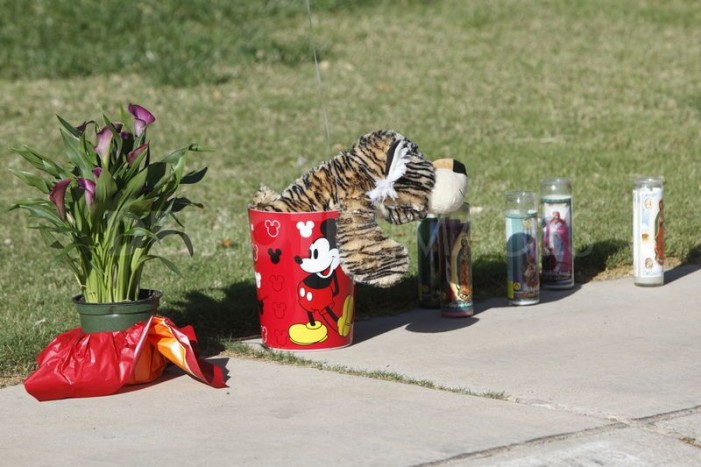 Murder most unknowable is not a television series and it is not a drama of the stage. It is our current US production, played out in movie theaters, navy yards, schools and college campuses. In modern times, it typically casts young white males for the part of the murderer, although occasionally there is a diversity […]

The Art of Moving (Satire) 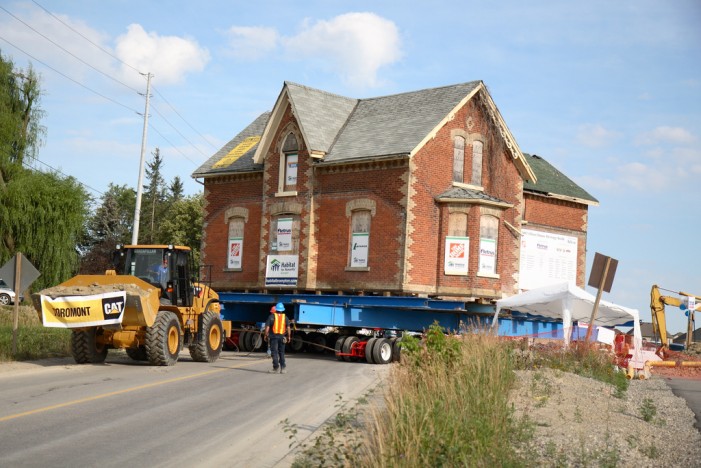 The art of moving is not one easily achieved. You may naively think that it is only boxes, tape and blankets the first time you move, but after that it is you against government-grade tape and the dreaded book boxes. It is paper cuts and back aches, as well as the studying of the angles […]

Atticus Is a Dog Worth Knowing 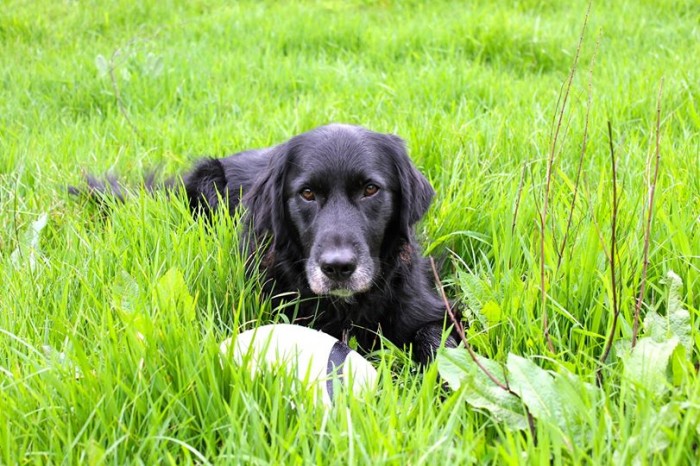 Atticus is a dog worth knowing. I met him in the now usual way, on Facebook, five years ago. The circumstances were slightly serendipitous, however, since the woman I met shared the same name as myself, and had a Facebook group for all us Lisa Pickerings. When I got the invitation, I thought, “Why not?” […]