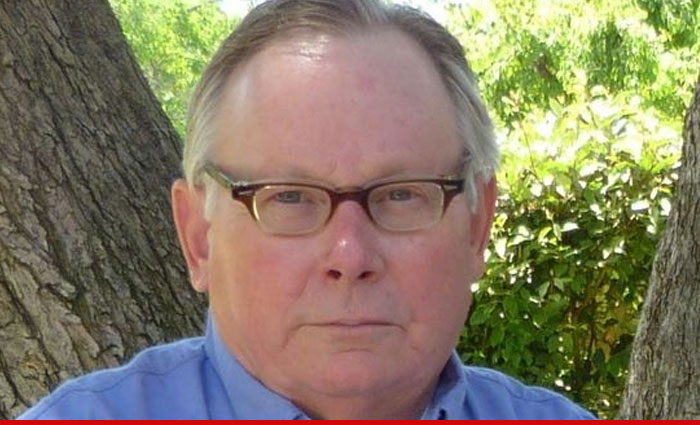 A former Napster executive has been killed while biking. The former Chief Operating Officer for the revolutionary peer-to-peer file-sharing network was killed when a Los Angeles County Sheriff’s Department patrol vehicle struck his bicycle.

Olin was riding in Calabasas, an affluent mountain suburb of Los Angeles, when he collided with a patrol car driven by a deputy. According to several sources, Olin was in the confines of the road’s bicycle lane when the collision occurred, and both the cyclist and vehicle were traveling in the same direction.

Olin impacted the patrol car with sufficient force to shatter the windshield, and the images from the crash site show a mangled bicycle near the car’s tires. Olin was pronounced dead on the scene, while the deputy, who has yet to be identified, was taken to a local hospital for treatment of minor damage from broken glass. The deputy is to be formally interviewed today.

Local police have not stated anything regarding the cause of the accident that took the former Napster COO’s life, and there is no word yet who was at fault. The deputy driving the vehicle was on routine patrol at the time, and was not engaged in any official high-speed activity. Authorities do not believe that speed or intoxicants were factors in the former Napster executive being killed while biking.

Olin, a California native, was a lawyer and veteran of the music industry, and practiced intellectual property and business law from Encino-based law firm Altschul & Olin LLC, a company in which he was a co-founder.

Olin was a Napster executive from 2000 to 2002, when the file-sharing service was embroiled in the legal battles that would eventually cause its demise, at least in that format. Napster became popular with users for distributing files, usually MP3 music files, in a free peer-to-peer format. Prior to his work with the innovative site, Olin worked for A&M music as Vice President of Business Development, and was involved in signing talent and acquiring rights to music.

Despite helping to promote independent music and smaller groups, Napster was targeted by the Recording Industry Association of America (RIAA) and several popular musical franchises, including Madonna, Dr. Dre and Metallica for copyright infringement.

Napster disabled its network after an injunction was filed against it in the summer of 2001. The legal settlements that came out of this situation cost Napster more than $36 million dollars, forcing it to attempt to move its services to a subscription model.

Napster was in the process of being acquired by German media giant Bertelsmann, but this acquisition was blocked by court order, forcing Napster into bankruptcy. Software company Roxio, which picked the company up at auction, integrated the Napster service into the Pressplay music service and relaunched it as Napster 2.0. This iteration of Napster was purchased by big-box electronic retailer Best Buy for $121 million in 2008 and later merged with streaming service Rhapsody.

The model of file-sharing that Napster pioneered was ground-breaking and served to inspire any number of later sites, as well as the largely illegal torrent file-sharing platforms popular today with those who pirate. More information will be forthcoming after the investigation into the former Napster executive being killed on his bike.

One Response to "Napster Former Executive Killed While Biking"