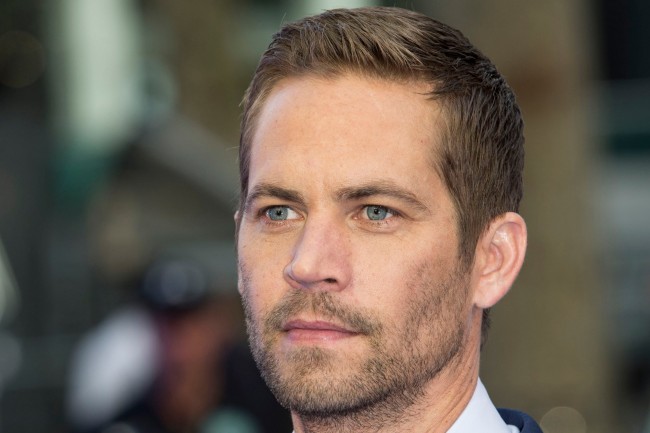 The family of Paul Walker are believed to be in the middle of a debate over his $45 million fortune. The assets of Walker are causing a feud between the family as they cannot agree on who will get anything. The main feud is between his parents and the mother of his daughter, Meadow Walker.

It was expected that the money would go to Walker’s 15-year-old daughter. However, there are worries that her mother, Rebecca McBrain, will use some of that money herself. She believes that since she dated the star for a year between 1998 and 1999, she should get some money.

Members of Walker’s immediate family do not believe this. They believe that they should be the “financial caretakers” for their minor granddaughter. They will put some of that money away for 15-year-old Meadow. Walker’s daughter is currently too young to handle such a substantial amount of money.

Another person in the feud is Jasmine Pilchard-Gosnell. She was dating Walker at the time of his death, and they had been together for seven years. There have been no comments yet over whether she will receive anything.

It is a devastating time for the family. Meadow was moving to live with her father just before his death, after living with her mother in Hawaii. Walker was reportedly extremely happy to have his daughter so close by.

The Walker assets that are causing the family feud total $45 million. Most of this wealth was gained from the Fast & the Furious franchise, which involved six movies up to the time of his death. The Hollywood star was in the midst of filming the seventh movie, which was put on hiatus after his death. It has now been confirmed that the clips that were filmed will now be used in the final version. The question for many is how they will be handled. Will Walker’s character be killed off onscreen, or will his brother take over the role.

Cody Walker has remained quiet about the situation. He is a stuntman and looks very similar to his older brother. According to reports, it would be very easy for him to come in and play Walker’s role. CGI could be used to make him look even more like Walker. He does not seem to be a part of the feud rising over his brothers estate.

The main cause for concern is McBrain, who wants her entitlement. According to the law, she is not entitled to the money as she is not and was not married to the star. There may be a share for her, but Walker’s parents are not going to let her have all of it. They believe that they can make the best decision for their granddaughter.

Walker is not the only celebrity to have a family feud caused by assets. Others include Anna Nicole Smith and Michael Jackson. However, some other celebrities have had multiple people claiming a right to their assets. At least in this case, the feud has been contained between the parents, daughter, girlfriend and ex-girlfriend. Hence, it should be much easier for them to come to some sort of agreement.