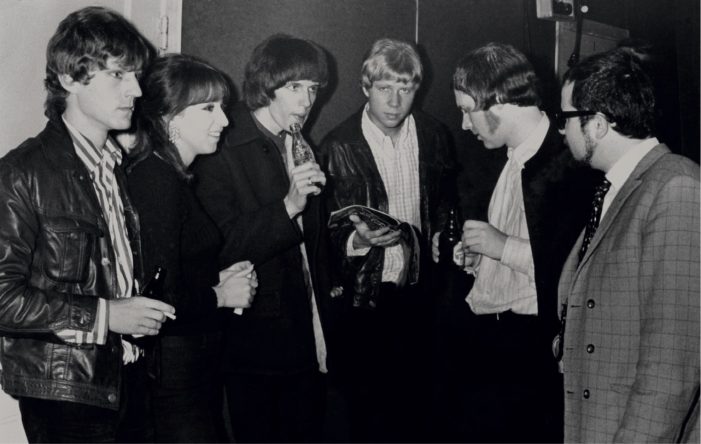 United States pop star who influenced people from Jarvis Cocker to David Bowie died according to his record label, 4AD. With his band The Walker Brothers, Walker became a teen idol. His record label wrote on their website and tweeted on Twitter that for 50 years Noel Scott Engel who was better known as Scott […] 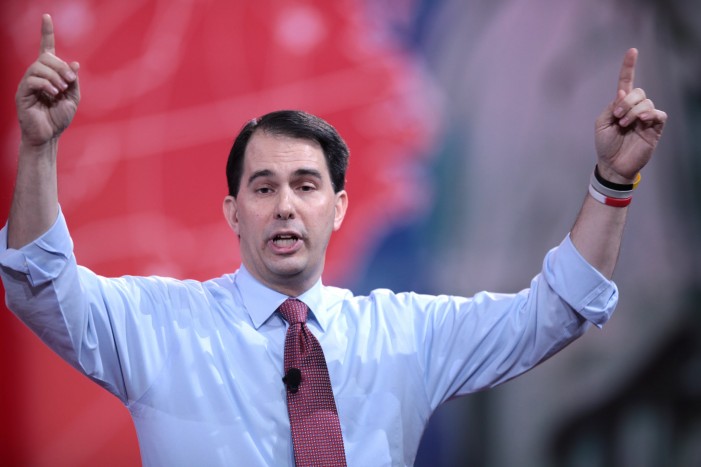 The governor of Wisconsin has made a great deal of noise in his tenure, including his state calling for a recall election in 2012. Walker won the recall by an even wider margin and by no coincidence, either, because Republicans across the state love the work of the fiscal conservative, who has an approval rating near 80 percent […]

Wisconsin Gov. Scott Walker has won a court battle over political connections to his campaign, effectively clearing an obstacle in his path to the presidency. The Wisconsin Supreme Court issued a ruling July 9 that the long-running criminal investigation into alleged coordination between the governor’s campaign staff and conservative groups has no merit and must […]