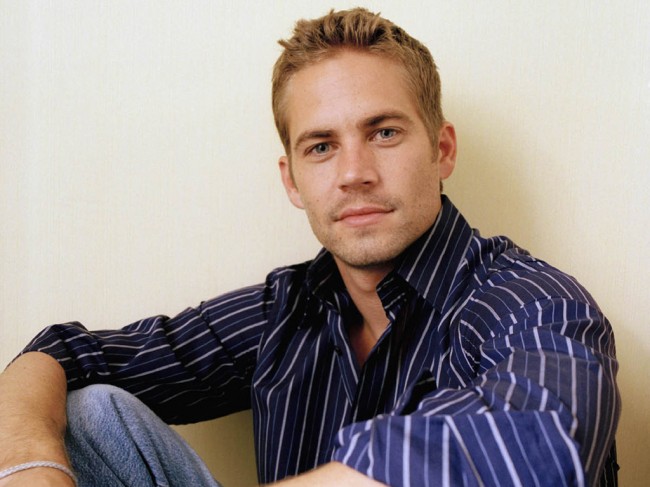 Thursday, December 12, Paul Walker, of The Fast & Furious franchise, was cremated at a crematory in Glendale, California. This weekend, Paul Walker will be laid to rest. According to a source, his ashes will be divided between an urn and keepsakes for family members. Walker’s remains will be interred at Forest Lawn Memorial Park located in the Hollywood Hills.

On Saturday, November 30, this costar of The Fast & Furious franchise died in Santa Clarita, California. The red Porsche Carrera GT that a friend of his, Roger Rodas, was driving, ran into a lamppost and burst into flames.

According to reports, the memorial service will be private, and only people with invites will be allowed to attend. Only family members and Fast & Furious costars will receive invites.

Then, at a second gathering that will occur a few days later — also an invite-only occasion — Walker’s costars will hold a separate memorial service to remember their friend and fellow actor.There have been no details released about this second gathering as of yet.

Among his many varied interests, like expensive and fast cars, Paul Walker was a martial arts enthusiast and practitioner. Walker’s Jiu-Jitsu teacher has created an honorary black belt in his pupil and friend’s memory.

Another of Walker’s Brazilian Jui-Jitsu teachers, Ricardo Miller, trained and worked with Paul for nine years. Miller called Walker “simple and unpretentious” and he added that his bond with Paul Walker “went beyond the student and teacher” one — they were more than that. According to Miller, they were “fast friends.”

According to Walker’s autopsy results, the actor died from thermal and traumatic injuries, resulting from both the crash and the fire that followed. The exact cause of the crash is still under investigation by the police. The autopsy results are not expected to be made public for at least 90 days.

Walker is survived by his 15-year-old daughter, Meadow. She wants to make sure that her father is forever remembered through Reach Out World Wide (ROWW), a charity organization that Paul Walker founded. According to a source, Meadow “wants to honor her father by making sure that his charity keeps going.” The source added that, besides his daughter, the charity was “the thing that he was most proud of.”

Paul Walker was cremated on December 12. He will be sorely missed by his family, friends, and countless fans around the world. Walker was much-loved, and his tragic death at the age of 40 came as a shock to everyone. This weekend, on December 14, his ashes will be laid to rest when he is interred at a private memorial service.