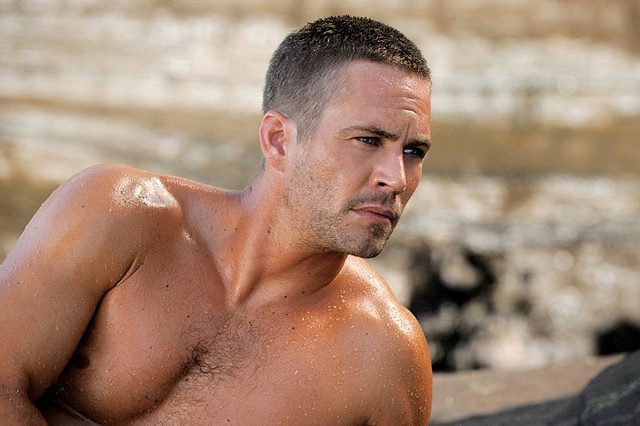 Furious 7 opened in box offices this weekend with a roar of its franchise engines, taking in $15.8 million on Thursday night alone. Adding in the $67.3 million the movie raked in on Friday from 4,004 theaters which showed the the street-racing action flick, it is expected to leave the box office in the dust, pulling […]

November 2013, saw Fast & Furious 7 star Paul Walker die in a fiery car crash with good friend Roger Rodas, who was driving the vehicle and today the trailer for the newest in the F&F franchise shows the late star in an awesome stunt 2:21 minutes into the trailer which has been uploaded onto […] 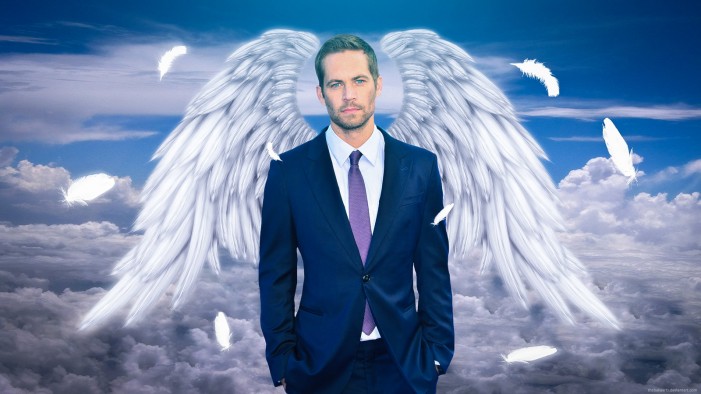 Despite the fact that it has been almost a year since he tragically died in a car accident, Paul Walker is still very much alive in the hearts of his family, friends and numerous fans. Paul’s daughter, Meadow, posted a very touching photograph on Instagram on September 12, which is the date of her father’s […]