Paul Walker Had Interests Moving Away From ‘Fast & Furious’ 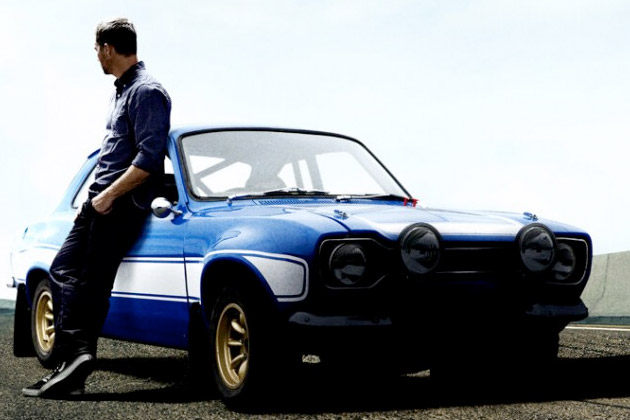 Opening this week is what could be Walker’s greatest achievement as an actor on the screen. Walker stars in Eric Heisserer’s gritty drama Hours which depicts familial relations amidst the backdrop of the Hurrican Katrina tragedy.

It is unlike any role fans have seen Walker play before. From high school quarter back to ex-cop he has never been the center of a movie more completely than he is in Hours. Hours also offered Walker a chance to portray emotions that his characters had never experienced in his action block busters.

In Hours, Walker plays a man struggling to hold on to his newborn baby in the face of chaos. The director of the movie, Heisserer, says that Walker is in almost every scene and shows overwhelming emotion.

Much will be said about the greatness of Walker in the Fast & Furious franchise, but scenes where Walker displayed floods of emotion are at a minimum. Walker’s role in these movies was highlighted by his effortless coolness, how he never seemed dazed amidst even the most stressful situation, and of course the way he drove those cars.

Hours shows him in a different light. He can be seen crying over his newborn, fighting to keep going and suffering spiritual and physical losses. Walker was apparently very proud of his achievement and also proud that other directors and producers had taken note.

Heisserer says that Walker told him he was receiving tons of new acting offers because of people who had seen Hours. He also said that Walker felt, “his career was finally going in a direction that he was excited about for the first time in many years.”

Which does suggest that Walker had interests moving him away  from the Fast & Furious franchise, perhaps to more artistically involved projects that would refelct his work in Hours. It would be wrong to assume that Walker would not have done more Fast and Furious movies, instead chosing these new offers, but it does seem interesting to wonder if we would have known Walker as a different type of actor had his life not been ended too soon.

One thing that Heisserer does not speculate about is the kind of person Walker was on screen. He said that although Walker was one of the film’s producers and its only big name he did not ever make others feel as though he were their superior. Heisserer said he was very anxious to do a great job and motivated others to work hard.

What kind of career Walker might have had, had he not been tragically killed, we will never know. If he would have taken his career down a different path from the Fast & Furious franchise is unsure, but fans can see the deceased actor show of his skill this Friday in the hotly anticipated film Hours.

Paul Walker Had Interests Moving Away From ‘Fast & Furious’ added by Nick Manai on December 12, 2013
View all posts by Nick Manai →