Robots Will Only Make the Rich Richer and the Poor Poorer

By Melissa McDonald on December 15, 2013Comments Off on Robots Will Only Make the Rich Richer and the Poor Poorer 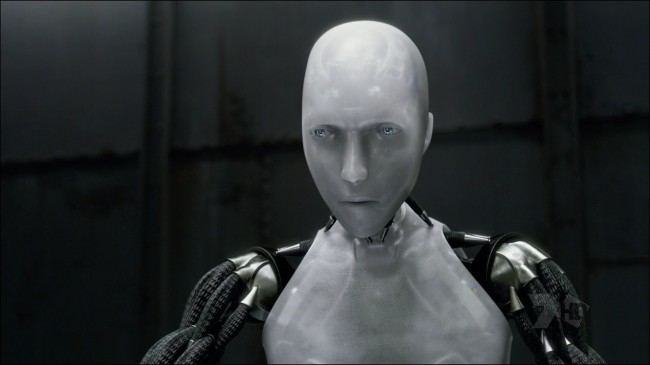 Robots and advancements in technology will only make the rich richer, and the poor poorer. They will have the ability to take over the world as unemployment rates increase. With Google’s new robots to help aid research, and similar progression with NASA’s R2 robot to help free employees so that they can concentrate on research, the world of industry will be reformed sooner than people suspect. Not to mention driverless cars, which will be out on roads by 2017.

Robots like Baxter, a $22,000 production who was made in order to give people back lost hours, and R2 will soon replace millions of expensive humans. People will no longer be needed as assistants or to help with the hands on jobs like  packaging. Robots will be there to quickly and effectively carry out day-to-day activities.

Driverless cars will also see many people lose their jobs, because people will no longer need over-night stays, or taxi or bus services. Short journey airlines may be similarly affected. Also, services like driving instructing will go bust.

Unemployment will be on the rise, and robots and other advancements in technology will only make the rich richer, and the poor poorer. Any technology companies who have not invested into the progression of robots will soon see themselves in an age of black and white movies. Everyone will need to invest in their very own robot, as it will be the new device to nurse the sick, help with weight loss, and even patrol the streets.

What people deem to be futuristic will soon be very much a part of our world. Robots will have arms and legs, as well as a voice to match their human characteristics. They will be able to see and hear, encompass all human capabilities even better than humans, and interact with their surroundings.

Robots and new technology can help advance society. For example, driverless cars will save fuel, and NASA’s robotic exoskeleton could help assist people with physical disabilities. However, the fact that unemployment will increase on a voluminous scale is extremely worrying. This negative factor seems to outweigh the positives greatly.

The United States has seen the unemployment rate drop by 7.2 percent. However, unemployment remains to be a potent crisis as data suggested job creation has weakened, essentially stagnating. With a need for more jobs in thousands of countries, the addition of advanced robots will create an even greater struggle to create jobs. It will take away thousands of jobs from people who are less educated, and the rich will become even richer.

The highly educated population will keep their jobs because they will still be needed, for example NASA researchers. However, people who earn a living off jobs like loading and unloading, factory work, and other working-class trades, will lose their ability make money.

In effect, robots and advancements in technology will only make the rich richer, and the poor poorer. The world we know today will see an even greater division as robots will take the place of many workers.